The Story of Lucca 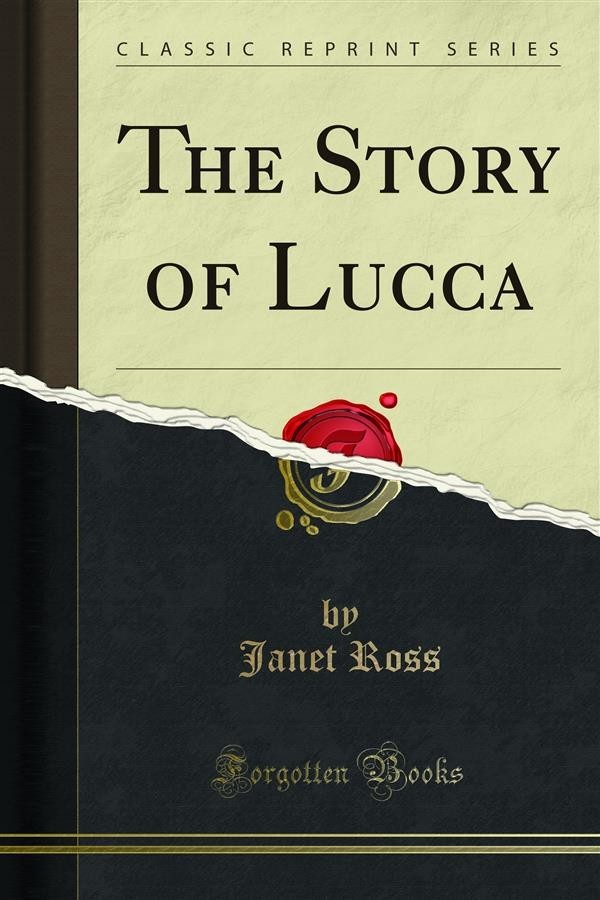 The Story of Lucca

Lucca is too little known in England. Most of us connect her chiefly with salad oil, and it cannot be denied that the oil she sends us is good. But there are even better things hidden behind the barrier of walls and trees that shuts her out so effectually from the world.<br><br>In history the Republic of Lucca upheld the ideal of liberty, and succeeded in maintaining her independence during an age of tyranny. In architecture she marched side by side with Pisa as the exponent of an individual and decorative form of Romanesque. She has had one sculptor, the graceful Civitali, and though her native painters were few, she has known how to attract great artists from other States. Æsthetics have always been subservient to religion in the territory of the Republic, and she has been sought rather as the guardian of a famous crucifix, the Volto Santo, than as a fountain-head of the arts. Pilgrims have been more numerous than tourists within her walls. She is not so much great as lovable; a friend rather than a hero, and a friend that one longs to visit again and again.<br><br>She should appeal especially to the English, and indeed has always done so to a chosen few. Her greatest saints were British, if not English.