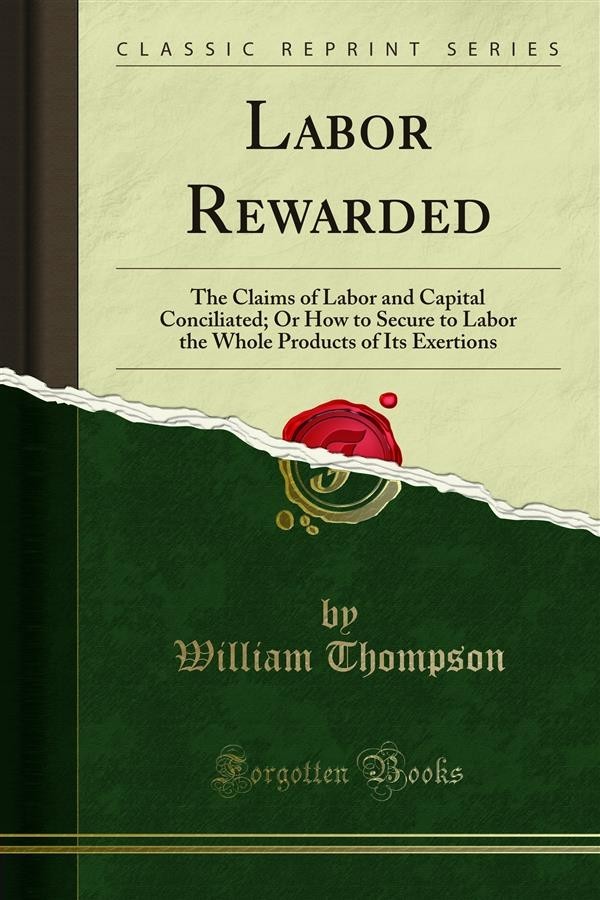 The author of Labour defended, observing (p. 19) on the tendency of capital in modern times to succeed to the inﬂuence of the old feudal aristocracy, says: In all errors, which are generally adopted, there is a tolerable substratum of truth. In the present case the substratum of truth, is this — There was a time in society when Capital and Capitalists were of most essential service to it. On the establishment of towns in Europe, and on the introduction of manufactures into them, they became the refuge of all the Oppressed and en slaved peasantry who could escape from their feudal tyrants. The capitalists and manufacturers who inhabited them were also skilled labourers, and really gave employment and pro 'f tection to the peasantry. They taught them useful arts, and hence became invested with the character of benefactors both to the poor and the state. They were infinitely better than the feudal barons with whom they were compared; and the character they then acquired, they now retain. The veneration men have for Capital and Capitalists, is founded on a sort of superstitious and transmitted notion of their utility in former times. But they have long since reduced the ancient tyrant of the soil to comparative insignificance, while they have inherited his power over all the labouring classes. It is, therefore, now time that the reproaches so long cast on the feudal aristocracy, should be heaped on capltal and ca italists; or on that still more oppressive ari stocracy, whio is founded on wealth, and which is nourished by profits.