Archaic Greece and the East 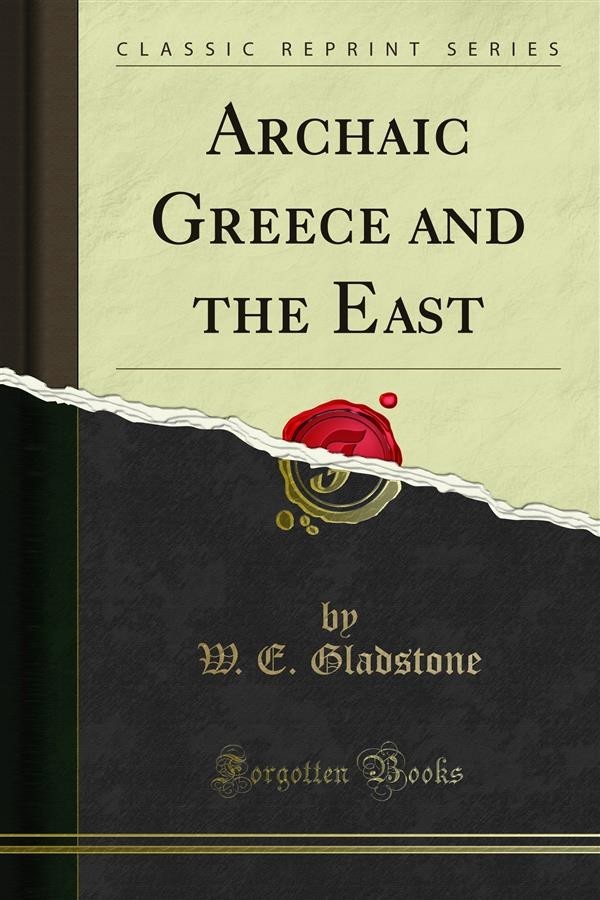 Archaic Greece and the East

Through this race seems to have been distributed over the coasts of the great inland sea, and beyond them, a knowledge of the arts. It was this wealth of the East, which was thus gradually and irregularly imparted, to relieve the poverty and develop the social life of the West.<br><br>The receptivity, so to speak, of the different countries and races lying within the circle of these visits would appear to have been extremely diversified, and the traces of the process are, for the most part, fragmentary and casual. In one case, and in one only, there is cast upon it the light of a literary record. Of all that was said or sung on the shores of the Mediterranean in those shadowy times, nothing great or weighty has survived, with the solitary, but inestimable and splendid exceptions of the two works known as the Poems of Homer. They alone (to use the language of a great modern orator) have had buoyancy enough to float upon the sea of time. In them we see the life of those times, such as it was actually lived. We see it as we see in some great exhibition what is termed going machinery. They exhibit to us, as their central object, in the formation stage of its existence, the nation which then inhabited the Greek Peninsula, together with important, though isolated or subordinate, traits of other races and lands.