The Hill Tribes of Fiji 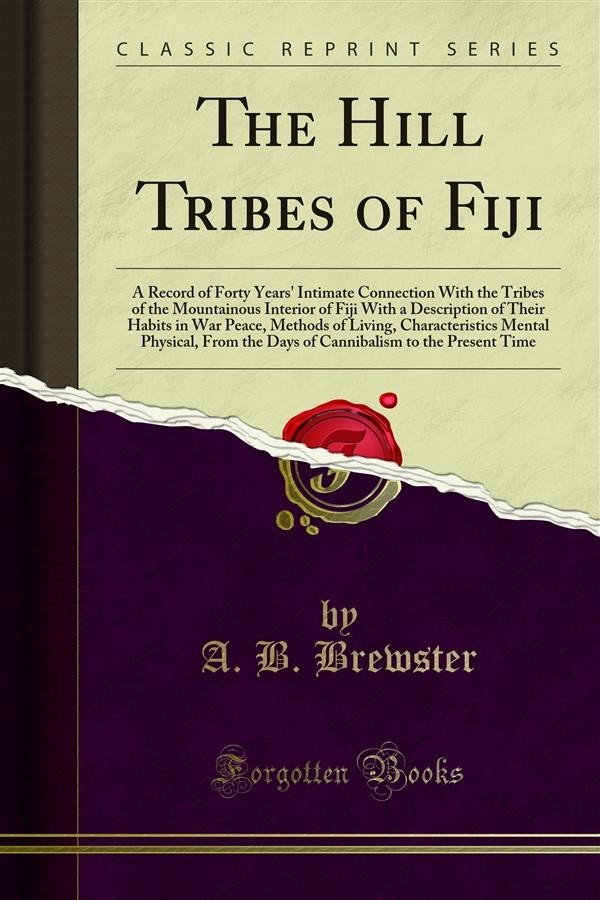 The Hill Tribes of Fiji

Kat/a drinking is considered by many to be a disgusting ceremony from the supposed method of its preparation. The popular idea is that its roots are chewed up, spat into a bowl, infused with water and served out for drinking in coco-nut shell cups. That is the Tongan method, the mastication being done by pretty young girls, whose beauty is supposed to counteract the filthy method of produc tion. In the beginning and middle of the past century Fiji was nearly conquered by Tongan adventurers, and they were only pre vented from doing so by the intervention of Great Britain. They succeeded in introducing many of their customs, and amongst them their fashion of preparing lawn. The ancient Fijian way was to pound up the roots with stones, and the whole 'process was done by young men. Priests when supplicating the ancestral gods and praying for the welfare of the tribe, figuratively mentioned the youthful warriors as ling-a yangana, i.e. The hands that brewed the yangana or kava. When became a British Colony the medical officers objected to the chewing of the national drink on sanitary grounds. We were at once assured by the people that they would willingly return to the orthodox ancient method of pounding it.