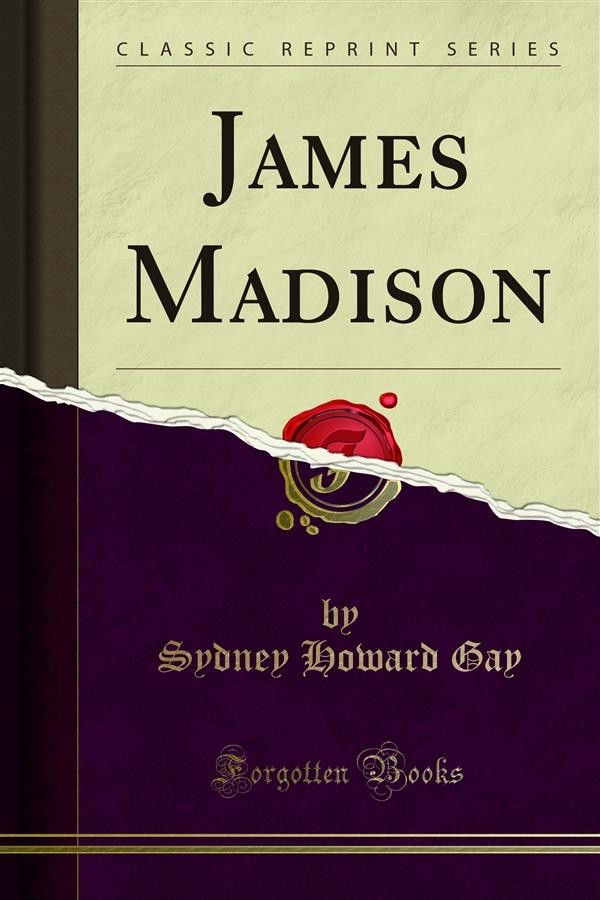 James Madison was born on March 16, 1751, at Port Conway, Virginia; he died at Montpellier, in that State, on June 28, 1836. Mr. John Quincy Adams, recalling, perhaps, the death of his own father and of Jefferson on the same Fourth of July, and that of Monroe on a subsequent anniversary of that day, may possibly have seen a generous propriety in finding some equally appropriate commemoration for the death of another Virginian President.