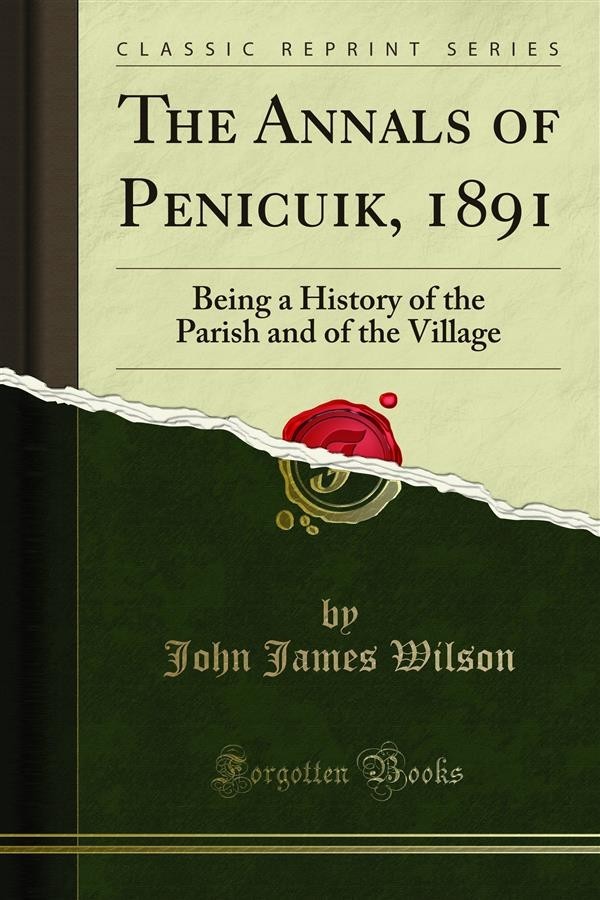 Few parishes in the Lowlands of Scotland afford scantier materials for the pen of the historian than that of Penicuik. Situated so near to the metropolis of Scotland, it might naturally be expected that it would have been the scene of many stirring events in Scottish story; but such records are sought for in vain.<br><br>It lay away from the usual paths of invading armies, and it possessed no rich churches or monasteries to tempt the sacrilegious towards it for plunder. In old times the feudal aristocracy were not, with one exception, men who made any mark in the history of their country, and the place of their abode is undistinguished in song or story. But while there have been no bloody battles lost or won within its borders, or deeds of heroism done by any of her sons to chronicle, these pages will, I trust, prove that there is much in the history of Penicuik parish, civil and ecclesiastical, that will be of abiding interest to those who can claim it as their birthplace or their home. To many scattered over the world the memory of our village, its river, and the overshadowing hills, must be sweet as an old song.