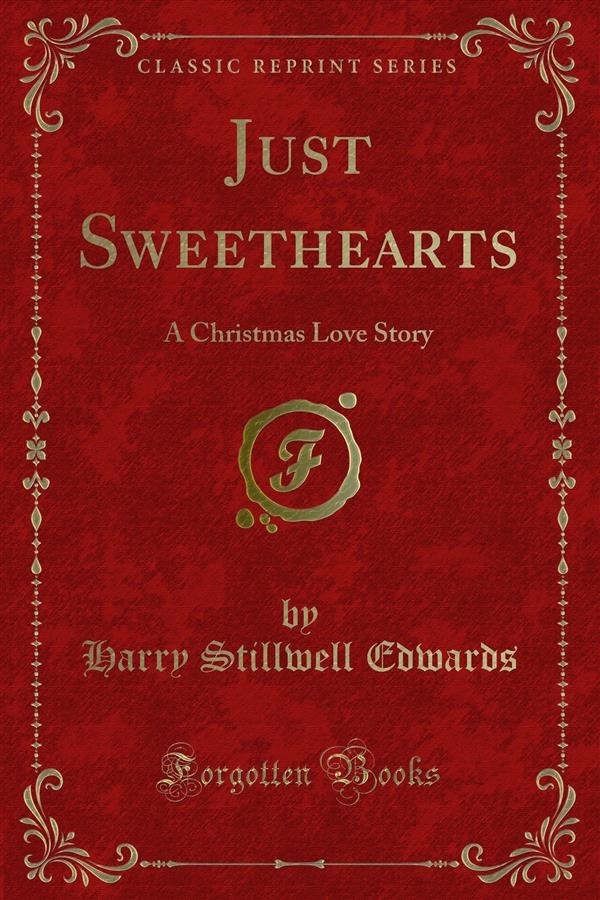 Bathed in the sunshine of one of those perfect days which so often come with Christmas in the South, he stood at the street corner, a light cane across his shoulders supporting his gloved hands, his eyes shifting with ever-changing interest, and a half smile on his swarthy face. It was written all over him that he had no appointments to meet, no duties to discharge; that he was by chance, only, in the moving picture and not of the cast, and that the whole thing, so far as he was concerned, was but a transient show to be enjoyed for its brilliancy of colors and its endless succession of fine Southern faces.<br><br>But here was idleness without inertia.