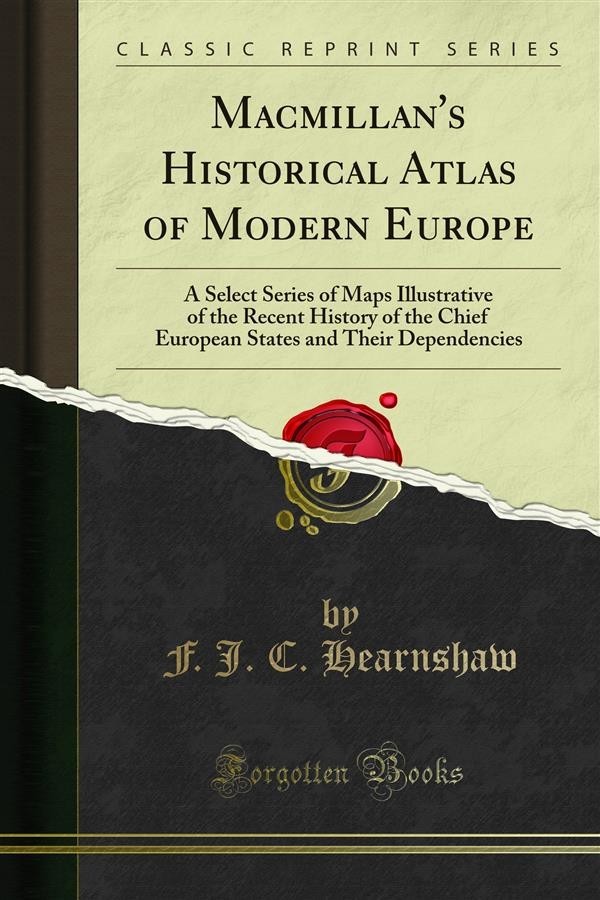 The events of recent years have shaken the British peoples out of their insularity, and have caused them to turn as never before to the study of international affairs. The rumours of war which alarmed them in 1905, 1908, and 1911, still more the actual conflicts which broke the tranquility of Europe in 1912, 1913, and 1914, impressed them with a consciousness that there were operating in the world gigantic and elemental forces of which they were ignorant, and filled them with a new desire to know the things that appertained to their peace. Such history as the better educated among them had learned at school had as a rule abruptly ended with the battle of Waterloo and the departure of Napoleon to St. Helena in 1815, and it was clearly evident that most of the acute problems which divided the nations into hostile groups had arisen since that date, and that not a few of them had had their source in that very Vienna Settlement which had followed the fall of the Bonapartist empire. Hence came a demand from thoughtful students of politics for text-books of nineteenth-century history from which they should be able to learn the antecedents of those vexing questions and those conflicting claims which were causing so frightful an upheaval among men. The demand called forth an answering supply, and there is now no lack of trustworthy guides to the intricacies of modern history.<br><br>History is, however, intimately bound up with geography. At almost every turn of the narrative the reader, if he desires fully to comprehend what he is perusing, has occasion to refer to an atlas. Although some of the recent text-books are provided with useful sketch-plans, it is felt that there is urgent need of a more complete series of historical maps which may serve as a companion to any or all of the narrative volumes. That series is herewith diffidently presented to the public. Since each map is accompanied by an explanatory introduction, only a few words of general preface seem here to be necessary. First, it will be noted that attention is concentrated on political and ethnographical features. Experience has shown that it is impossible to add physical features to a political or ethnographical map without causing inextricable confusion. Students are, therefore, recommended to have by their side for reference and comparison an atlas in which physical features alone are given. Secondly, it will be seen that most of the maps restrict themselves to showing the transmutations of the century 1815-1914. A few, however, have to go back, for clearness sake, to an earlier date, e.g. Poland to 1772, France to 1598, and Prussia to 1415. One map, viz. the last, makes an attempt to depict the changes in Europe effected by the peace treaties of 1919-20. In some of its details it is necessarily tentative. For, although Western Europe seems to have reached some sort of stability, in the East of the Continent all things continue in a state of flux. No pretence can yet be made to indicate the shape of the cosmos which some day must emerge from the Russian chaos.