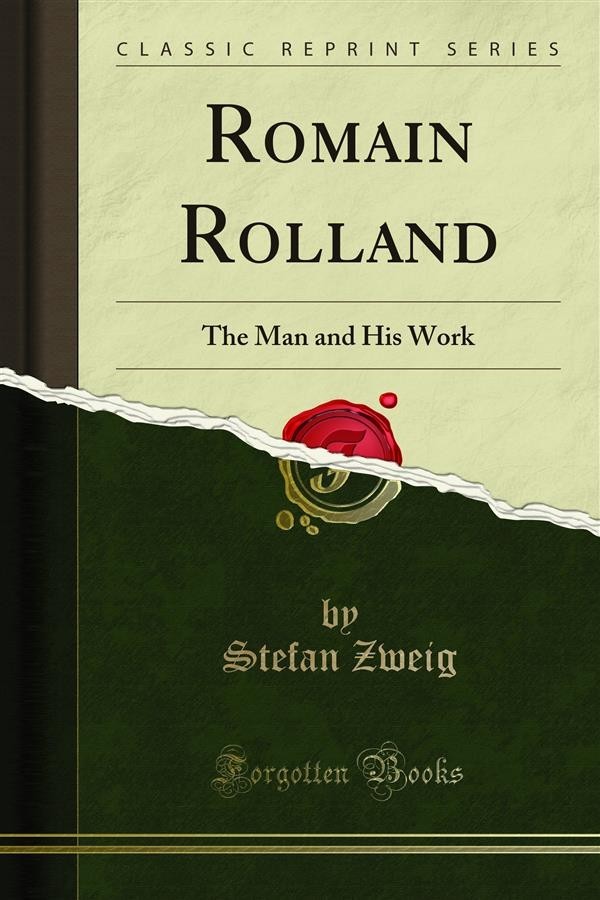 The first fifty years of Romain Rolland's life were passed in inconspicuous and almost solitary labors. Thenceforward, his name was to become a storm center of European discussion. Until shortly before the apocalyptic year, hardly an artist of our days worked in such complete retirement, or received so little recognition.<br><br>Since that year, no artist has been the subject of so much controversy. His fundamental ideas were not destined to make themselves generally known until there was a world in arms bent upon destroying them.<br><br>Envious fate works ever thus, interweaving the lives of the great with tragical threads. She tries her powers to the uttermost upon the strong, sending events to run counter to their plans, permeating their lives with strange allegories, imposing obstacles in their path - that they may be guided more unmistakably in the right course.