The Fleets of the World 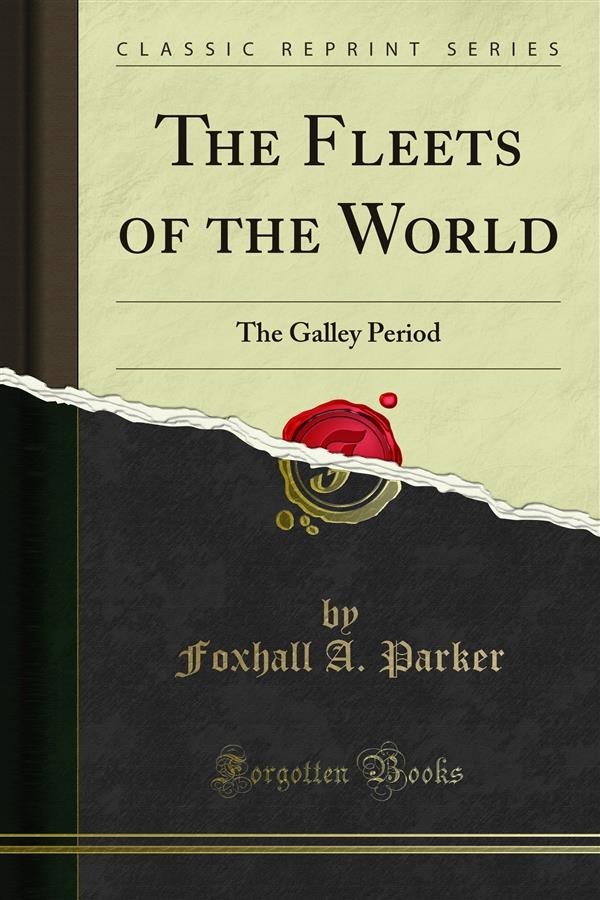 The Fleets of the World

While the great land battles of the world have been de scribed by the ablest historians and the most eloquent orators, while military Chieftains have ever been attended through life by enthusiastic admirers, who have recorded their every action, and each word that has fallen from their lips, thus ensuring the transmission of their fame to remotest posterity, great sea fights, upon whose issue has not unfrequently hung the fate of Empires and of States, have received from history and oratory, alike, but a passing notice, while the principal actors in many of them have sunk into such oblivion with the tomb, that their very names are unknown to us. There fore, in preparing this volume for publication, the author had it in View to give some account of the ﬂeets which from time to time have made their appearance upon the deep, together with a sketch of the gallant men who organized and fought them — a laborious and, perhaps, a thankless task, but one which seemed imposed upon him by his profession.