A History of Missouri 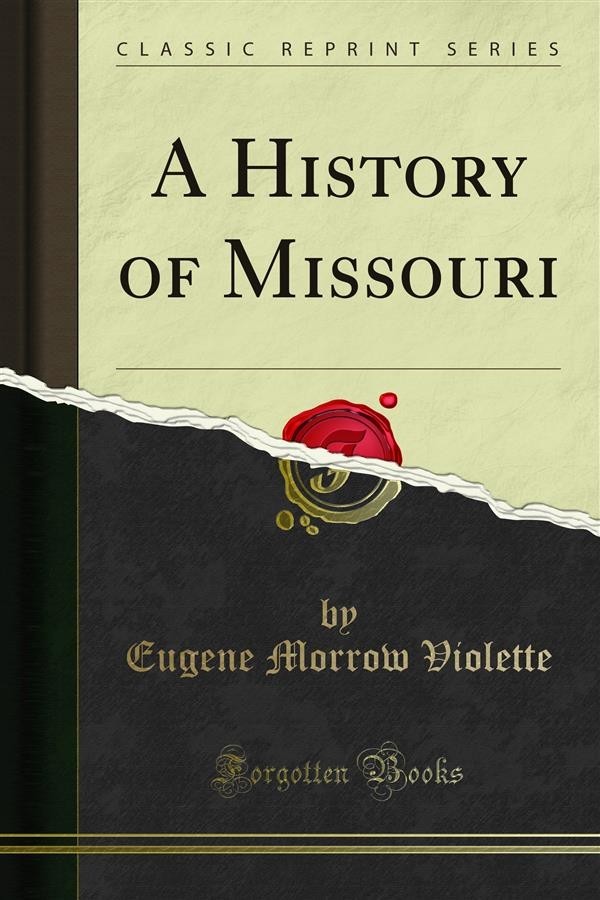 A History of Missouri

Missouri has had a history of unusual interest. But unfortunately Missourians do not know the history of their own State as they should. This is due largely to the fact that not enough books of a more or less popular nature have been written on this subject. At present the only books available that cover the whole field of Missouri history are designed for use as texts in the elementary schools of the State, such as those by Rader, Williams, and Viles. The more standard works, such as those by Carr and Switzler, are either out of date or out of print. There arc a number of special works dealing with different periods or subjects in Missouri history, but they are more or less expensive and hence will never have a very wide circulation. Under these circumstances a new manual of Missouri history seems to be greatly needed, and it is in response to such a need that this book has been written and offered to the reading public.<br><br>The plan of this book departs very widely from that which has been generally followed in the writing of state histories. Usually a state history relates in chronological order the more important events that have happened within the borders of the state, whether those events were strictly local in character or were of national import and connection. In this work no space is given to things that are strictly local. The effort has been to deal with only those topics in Missouri history that have significance in the history of the nation.