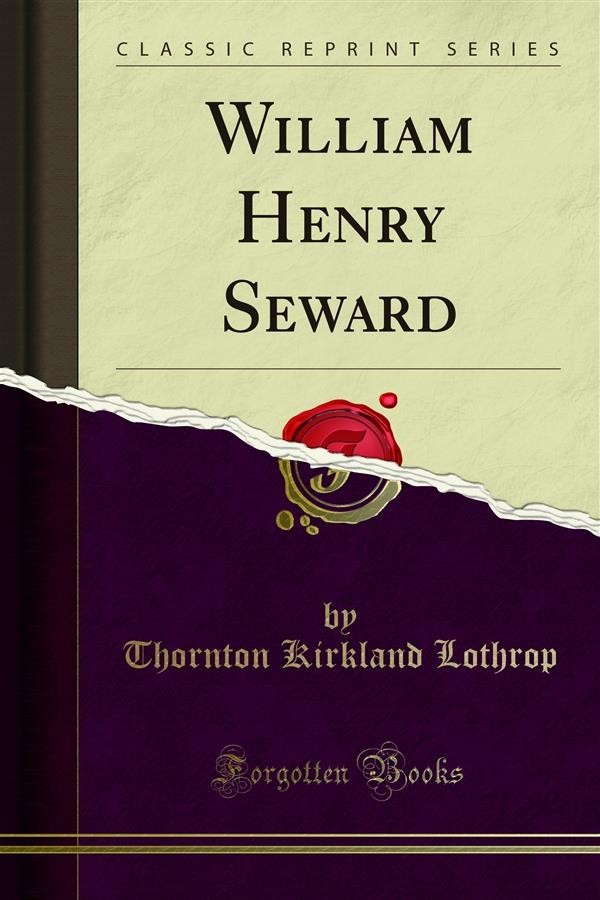 William Henry Seward was born on the 16th of May, 1801, in Florida, a village in the town of Warwick, in the county of Orange, and state of New York. His father, Dr. Samuel S. Seward, was a physician of good standing, and the first vice-president of the county medical society. Dr. Seward was a farmer as well as physician, and also the magistrate, storekeeper, banker, and money-lender of the little place. He lived to a good old age, dying after his son's election to the senate of the United States, in 1849.<br><br>The family was of New Jersey origin. John Seward, the grandfather of William Henry, served in the Revolution, beginning as captain, and ending his campaigns as colonel of the First Sussex Regiment.