The Book of Common Worship

Presbyterian Church in the U. General Assembly 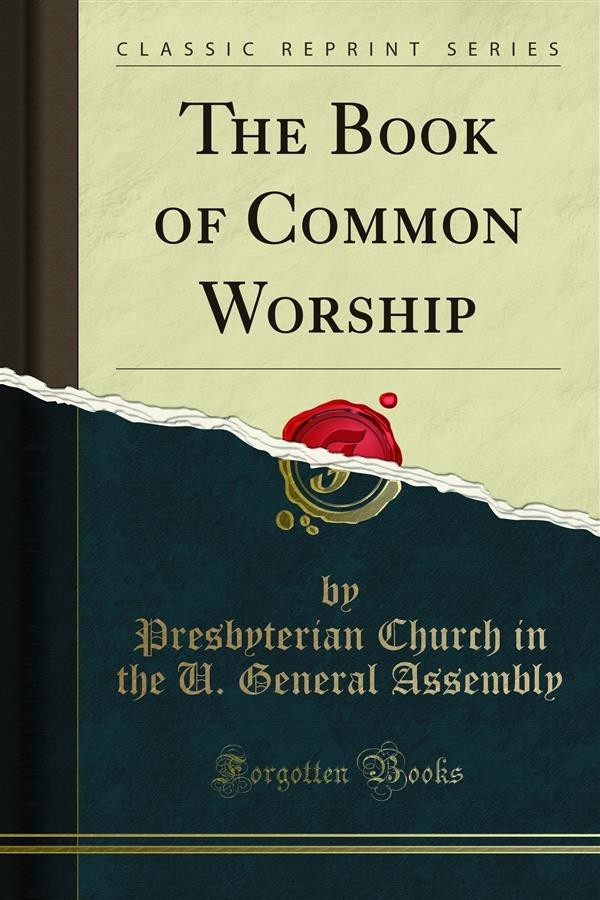 The Book of Common Worship

Presbyterian Church in the U. General Assembly

Although the Books of Common Order, which were pre pared for the Reformed Churches, at the beginning, in all countries, contained both prayers and other forms, yet were those books not so much imposed by way of inﬂexi ble regulation, as they were offered and accepted as profit able Aids to W orship; and they not only permitted but encouraged the exercise of Free Prayer. In a like spirit the Directory for Worship, adopted ata later time by the Church of Scotland, for the sake of unity with their breth ren in the Church of England, so far from establishing an invariable form of Public Worship, expressly provided for a liberty of variation; and it did not in any way prohibit the use of prepared orders and prayers, conformable to the general directions given therein.