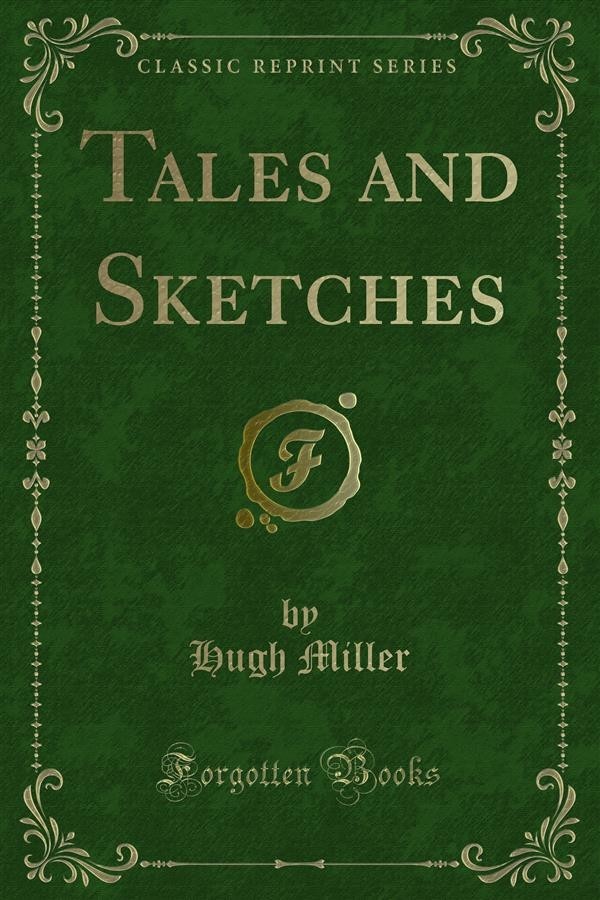 The following "Tales and Sketches" were written at an early period of the author's career, during the first years of his married life, before he had attempted to carry any part of the world on his shoulders in the shape of a public newspaper, and found it by no means a comfortable burden. Yet possibly the period earlier still, when he produced his "Scenes and Legends," had been more favorable for a kind of writing which required in any measure the exercise of the imagination. The change to him was very great, from a life of constant employment in the open air, amid the sights and sounds of nature, to "the teasing monotony of one which tasked his intellectual powers without exercising them." Hence, partly, it may be imagined, the intensity of his sympathy with the poet Ferguson. The greater number of these Tales were composed literally over the midnight lamp, after returning late in the evening from a long day's work over the ledger and the balance-sheet.