History of the Late Polish Revolution 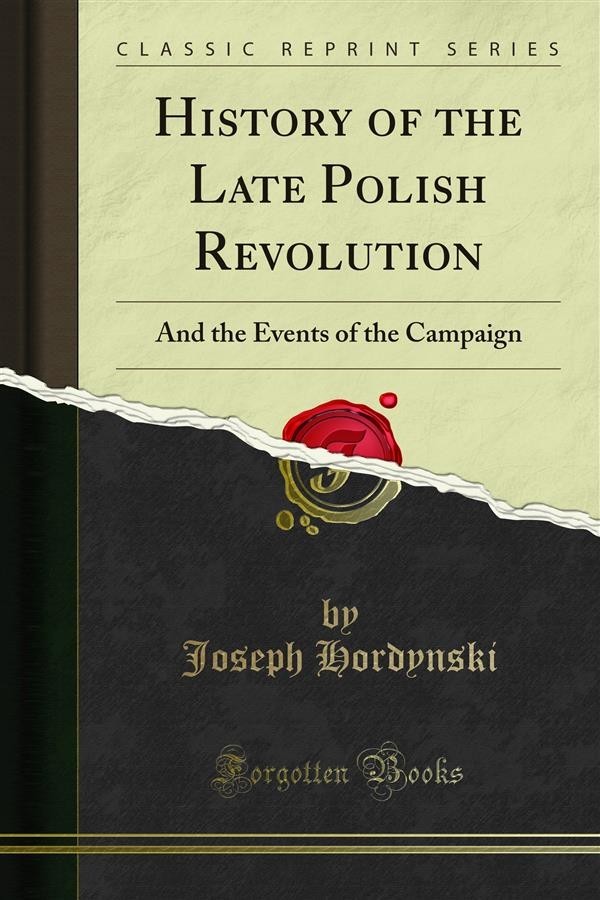 History of the Late Polish Revolution

I am convinced that in many respects my narrative will be entirely Opposed to the representations given in the public papers; for our land, like most countries struggling for liberty, was surrounded by enemies rather than friends. The sources from which these accounts have been drawn, are, first, my own recollections of events of which I was an eye-witness secondly, the reports of my friends and com rades who were present; and lastly, (particularly as to the Operations of the detached corps) the official reports of the army, which have not yet escaped my memory. The same course I have followed in the design of the plans, which have been traced. Partly from my own recollections of posi tions and scenes at which I was present, partly from the accurate reports of friends, and partly from public reports, assisted by my personal knowledgeof localities.