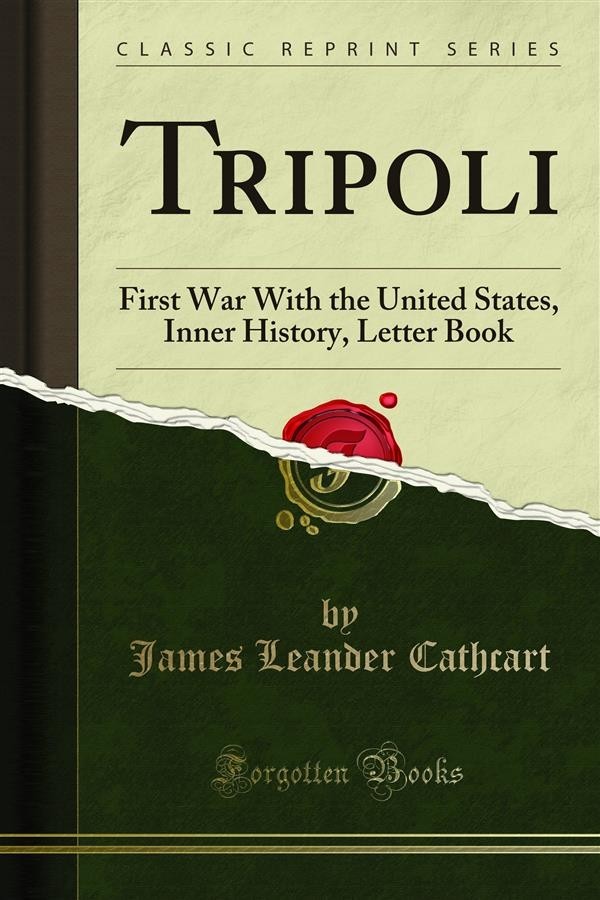 Algiers, Feb. 28, 1799. - I received the Dey of Algiers' letter to the Bashaw of Tripoli from David Bacri, the 29th, and a letter from the said person to Leon Farfara, he being, as they say, a man of influence with the Bashaw of Tripoli, and presents as per my receipts of this date.<br><br>Tunis, Monday, 18th. - I received a packet from Mr. Famin which was left here by Mr. Ingraham, directed to Capt. O'Brien, copies of which I have forwarded in dispatch number one, to the Secretary of State. During my stay at Tunis I procured a letter from the Bey of Tunis to the Bashaw of Tripoli, which informed him that the Regencies of Algiers and Tunis had concluded their affairs amicably with the United States of America, and hoped the Bashaw of Tripoli would do the same, it being more to the interests of the Barbary States in general, in the present state of affairs, to be at peace with the Americans than at war; the letters from the Dey of Algiers was only complimentary. I likewise received a letter from the vikil of Algiers for the Bashaw and a packet for the Tripoline ambassador with a chest and sundry other articles for him, which were sent on board the Sophia with a Tripoline sailor passenger.