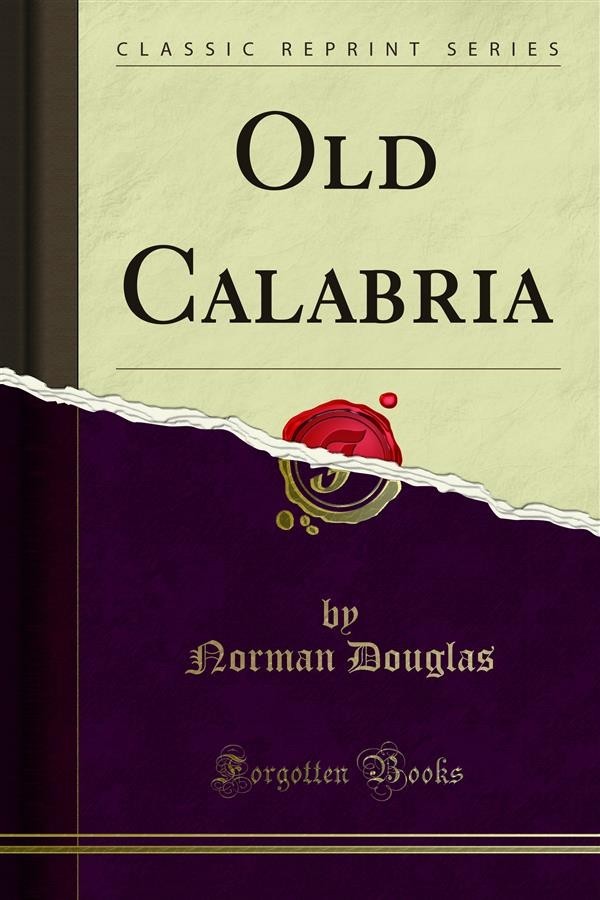 I Find it hard to sum up in one word the character of Lucera - the effect it produces on the mind; one sees so many towns that the freshness of their images becomes blurred. The houses are low but not undignified; the streets regular and clean; there is electric light and somewhat indifferent accommodation for travellers; an infinity of barbers and chemists. Nothing remarkable in all this. Yet the character is there, if one could but seize upon it, since every place has its genius. Perhaps it lies in a certain feeling of aloofness that never leaves one here. We are on a hill - a mere wave of ground; a kind of spur, rather, rising up from the south - quite an absurd little hill, but sufficiently high to dominate the wide Apulian plain. And the nakedness of the land stimulates this aerial sense.<br><br>There are some trees in the "Belvedere" or public garden that lies on the highest part of the spur and affords a fine view north and eastwards. But the greater part were only planted a few years ago, and those stretches of brown earth, those half-finished walks and straggling pigmy shrubs, give the place a crude and embryonic appearance. One thinks that the designers might have done more in the way of variety; there are no conifers excepting a few cryptomerias and yews which will all be dead in a couple of years, and as for those yuccas, beloved of Italian municipalities, they will have grown more dyspeptic-looking than ever. None the less, the garden will be a pleasant spot when the ilex shall have grown higher; even now it is the favourite evening walk of the citizens.