The Incarnation, Birth and Infancy of Jesus Christ 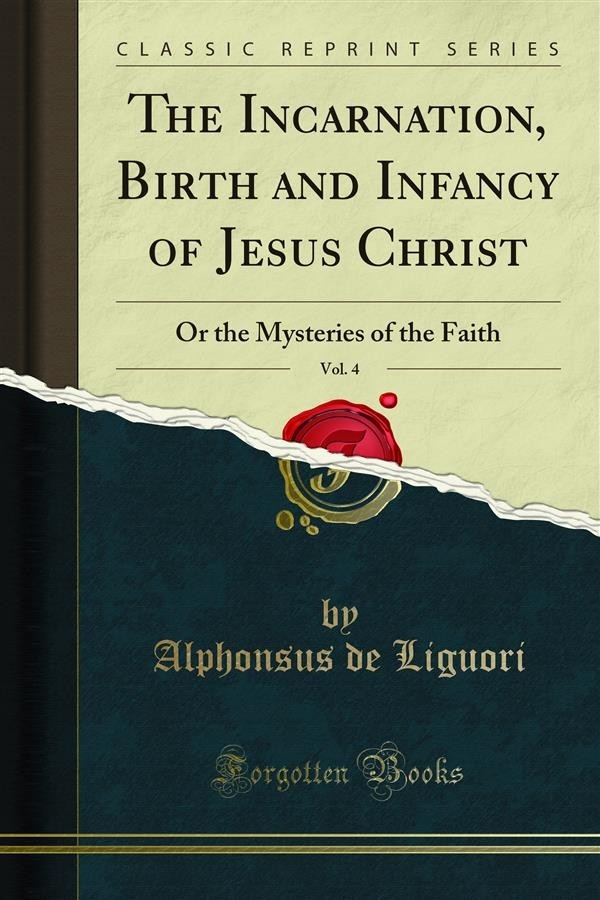 The Incarnation, Birth and Infancy of Jesus Christ

Ignem veni mittere in terram; et quid volo, nisi ut accendatur?<br><br>"I am come to cast fire on the earth; and what will I but that it be kindled?" - Luke, xii. 49.<br><br>The Jews solemnized a day called by them dies ignis, the day of fire, in memory of the fire with which Nehemias consumed the sacrifice, upon his return with his countrymen from the captivity of Babylon. Even so, and indeed with more reason, should Christmas-day be called the day of fire, on which a God came as a little child to cast the fire of love into the hearts of men.<br><br>I came to cast fire on the earth: so spoke Jesus Christ; and truly so it was. Before the coming of the Messias, who loved God upon earth? Hardly was he known in a nook of the world, that is, in Judea; and even there how very few loved him when he came! As to the rest of the world, some worshipped the sun, some the brutes, some the very stones, and others again even viler creatures still. But after the coming of Jesus Christ, the name of God became everywhere known, and was loved by many. After the Redeemer was born, God was more loved by men in a few years than he had before been in the lapse of four thousand years, since the creation of man.