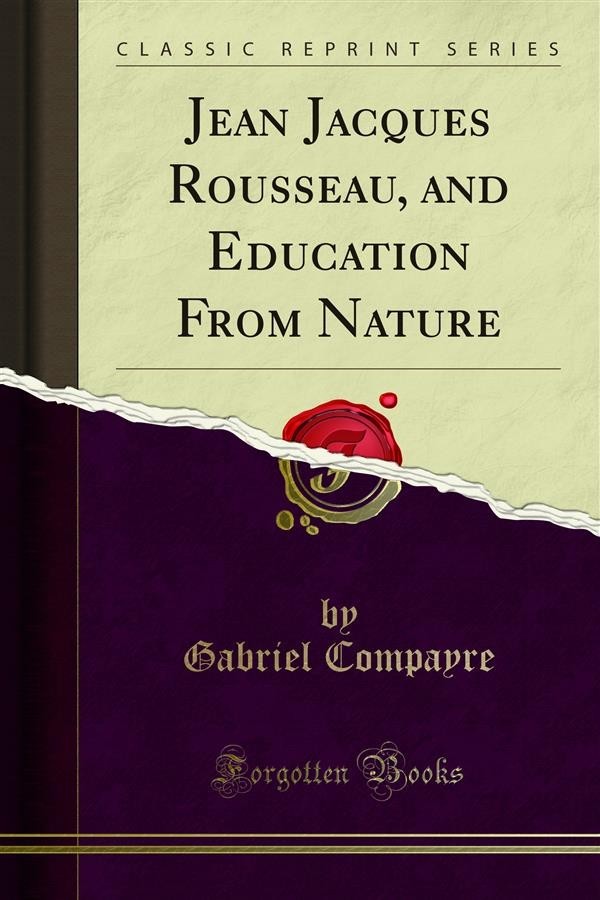 In publishing a series of monographs on the "Pioneers in Education," those of all nations and of every age, we have several aims in view.<br><br>In the first place, we wish to represent the men who deserve to have their names on the honour list in the history of education, all who have in any remarkable way contributed to the reform and progress of the instruction and advancement of humanity ; to represent them as they lived ; to show what they thought and did ; and to exhibit their doctrines and methods, and their moral character.<br><br>But after having portrayed each heroic figure clearly, we must also sketch his background, the general tendencies of the epoch in which the reformer lived, the scholastic institutions of his country, and the genius, so to speak, of his race, in order that we may set forth in successive pictures the struggles and the progress of the civilized races.<br><br>In the last place, we wish to do more than write a historical narrative merely.