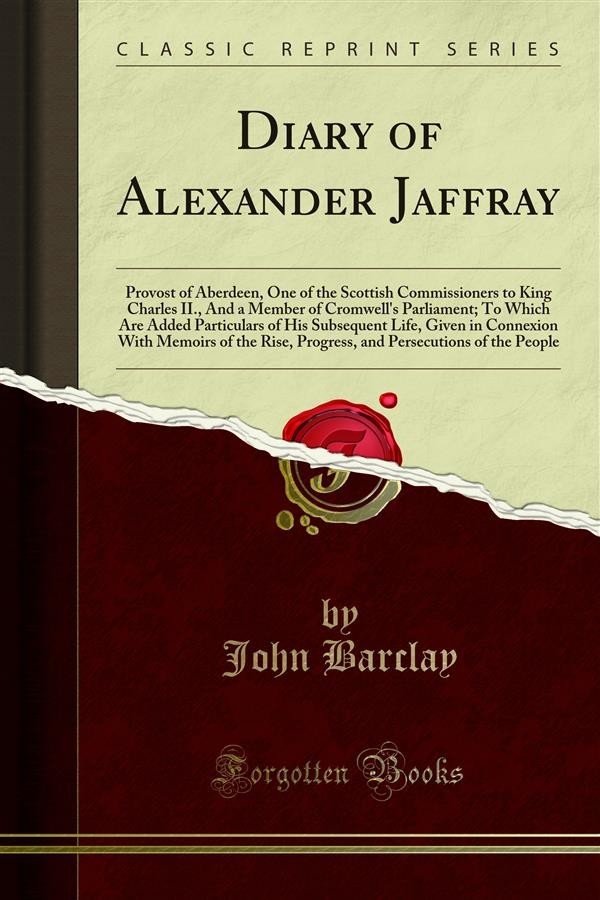 The foregoing being the acknowledged ground-work of the ensuing Memoirs, it may be added, that various original and other sources have been consulted in the present compilation. Besse, in forming his Collection of the Sufferings of Friends, 1753, evidently had access to a copy Of the above Record and Gough, in his History, 1790, takes his chief authority from Reese; but both these accounts of the affairs of the Society in Scotland are defective and incorrect. In the arrangement of the materials for the present division of this volume, very little liberty of composition has been indulged in so that the reader is here furnished with a faithful, and in many places almost a literal transcript of events, oftentimes expressed in nearly the words of the eye-witnesses. SO far, then, as applies to the correctness Of the details themselves, and even the mode of stating them, I consider myself divested of responsibility; at the same time, the Society of Friends, as a body, are not com mitted by the reﬂections interspersed among those details. Some of the accounts, of rather an extraordinary nature, are here represented in the light of direct Providential interposi tions: and it may possibly be thought, that matters of this kind, as well as the comments upon them, had better have been wholly excluded, or at least not turned to so high an account. But, let it be observed, how much more chargeable an author would have been, himself a member of this religious community, had he been disposed to expunge from their His tory, a feature so well known and so fully sanctioned, not only in all their recorded annals, but in most of their standard publications. There may also be those, who, in perusing these recollections of earlier days, would incline to think, that the unchristian con duct and principles, which appear at one time to have governed any individuals or set of men, had better not be thus revived, lest it should seem too much like aggravating occasions of re pulsion among the followers of the same Lord. This Objection, however, must apply with equal weight to all other subjects of history, and would have its parallel in every age of the church.