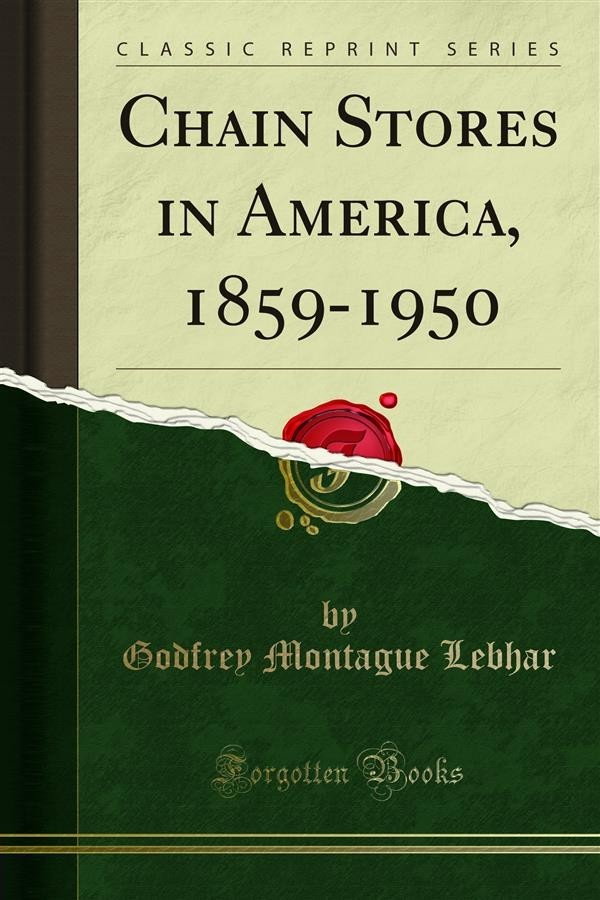 Since 1932, when the present author offered The Chain Store - Boon or Bane? as his contribution on what was then generally referred to as the "chain-store question," the chain store has ceased to be a question.<br><br>The "question" about chain stores then was: "If chain stores keep expanding at their present rate, how long will it be before the independent merchant is wiped out entirely?" And, of course, that question implied another: "Is it in the public interest for the independent merchant to be replaced by chain stores?"<br><br>The main question has been answered by events. The chains did not "keep expanding at their present rate." On the contrary, subsequent events showed that the indications of 25 years ago rested on a false premise. The possibilities for chain-store expansion were not unlimited. The rapid and spectacular progress the chains made between 1920 and 1930 carried them to a certain point, but that apparently was as far as they were destined to go. The competitive position the chains had attained by 1930 was a substantial one, but since then their main task has been to hold it.<br><br>Today the chain-store system is recognized as an established feature of our distribution set-up and an extremely valuable one. Its main economic function is to provide a type of low-cost distribution designed to lower retail prices and make more things available to more people. Its social function is to raise the general standard of living by stretching the purchasing-power of the consumer's dollar.