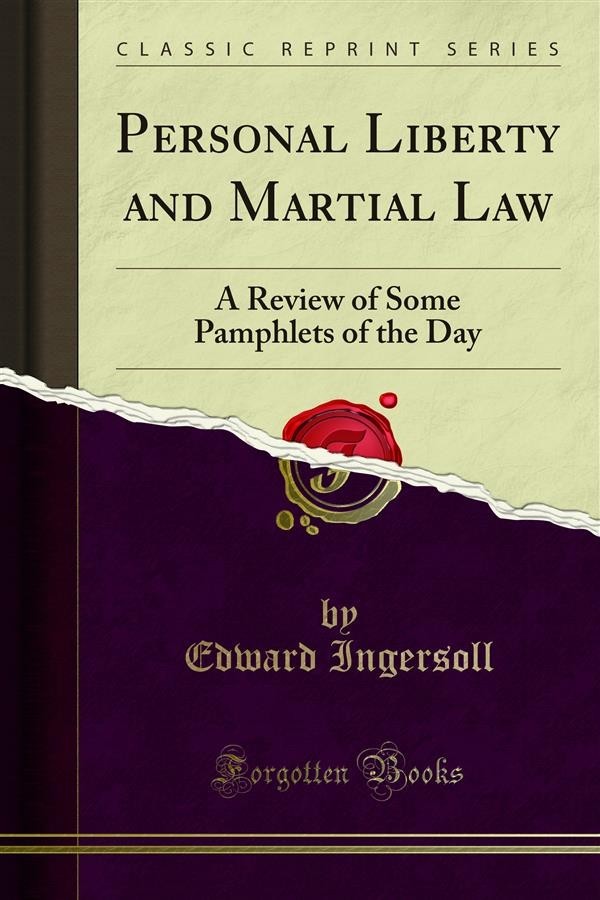 Mr. Binney tells us, in speaking (p. 33) of the clauses of Sec. 9, Art. 1 of the Constitution, that one of them restrains the executive department. This, it is suggested, is a mistake. The clause referred to probably, is in these words: No money shall be drawn from the treasury but in consequence of appropriations made by law. This can hardly be considered such an article by any one who has ever read Mr. Binney's great speech to show legislative control over the trea sury as distinguished from executive control, when the author of the decision in Merryman's case removed the deposits from the Bank of the United States. The other clause, No person holding any office of profit or trust under them (the United States) shall, without the consent of Congress, accept of any present, &c., can hardly be the clause referred to.