My Experiences of Cyprus Being an Account of the People, Mediaeval Cities and Castles, Antiquities and History of the Island of 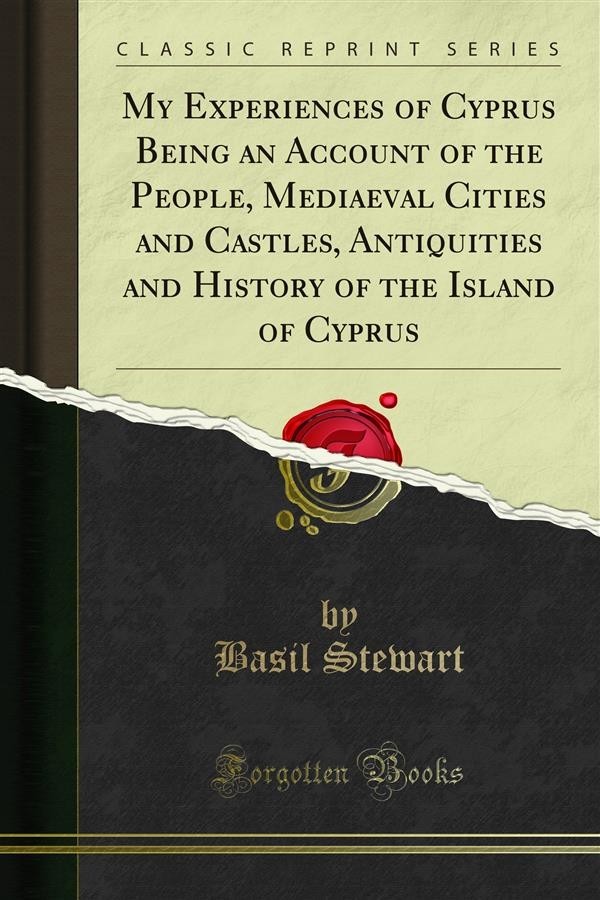 My Experiences of Cyprus Being an Account of the People, Mediaeval Cities and Castles, Antiquities and History of the Island of

The small island of Cyprus, hidden away in a little-frequented corner of the Eastern Mediterranean, may not inaptly be called "Our Island Cinderella." Ever since the all-conquering Turk besieged its two chief towns and wrested the island from Venice in the latter part of the sixteenth century, neglect and poverty has been her lot.<br><br>Even after thirty years under the aegis of the Union Jack, the flag of the most successful colonizing country in the world - a boast to which, I think, we may fairly be entitled if we judge by results elsewhere - Cyprus is still one of the poorest and most neglected countries in the world, though latterly, during the last year or two, efforts have been made towards removing this reproach - the Anglo-Egyptian Land Allotment company having been recently formed to develop agriculture in the island by introducing more modern methods than those to which the native Cypriot has hitherto been accustomed.<br><br>This company, I believe, owes its inception to the energy of Sir William Willcocks, whose services to India and Egypt are well known, and who is interested in the development of Cyprus.