The Discoveries of Prince Henry 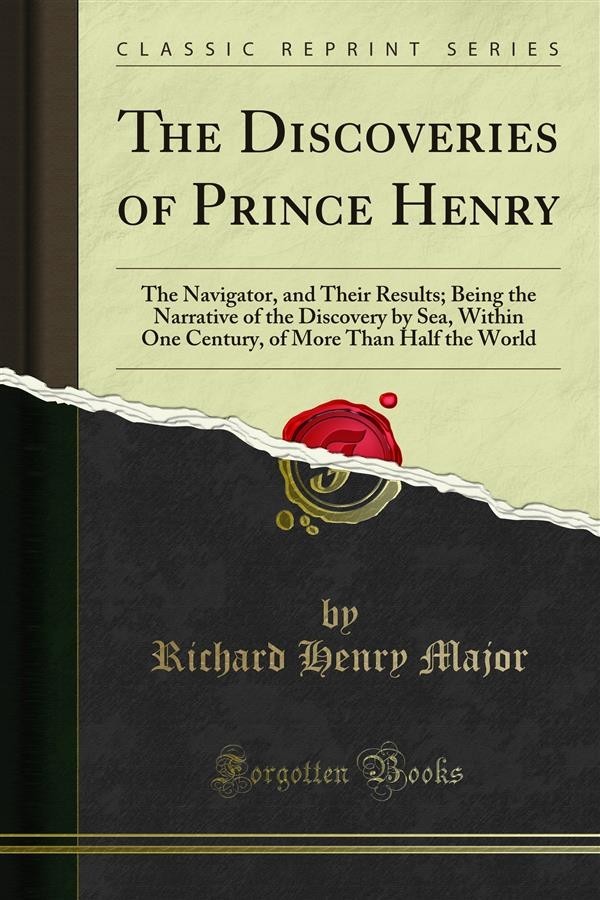 The Discoveries of Prince Henry

It may perhaps be fairly regarded as a matter of surprise that no Englishman had until the year 1868 attempted to prepare a monograph of the life of Prince Henry the Navigator. If a phenomenon without example in the worlds history, resulting from the thought and perseverance of one man, might be supposed of interest enough to tempt the pen of the biographer, assuredly that inducement was not wanting. When we see the small population of a narrow strip of the Spanish Peninsula, limited both in means and men, become, in an incredibly short space of time, a mighty maritime nation, not only conquering the islands and Western Coasts of Africa and rounding its Southern Cape, but creating empires and founding capital cities at a distance of two thousand leagues from their own homesteads, we are tempted to suppose that such results must have been brought about by some freak of fortune, some happy stroke of luck.