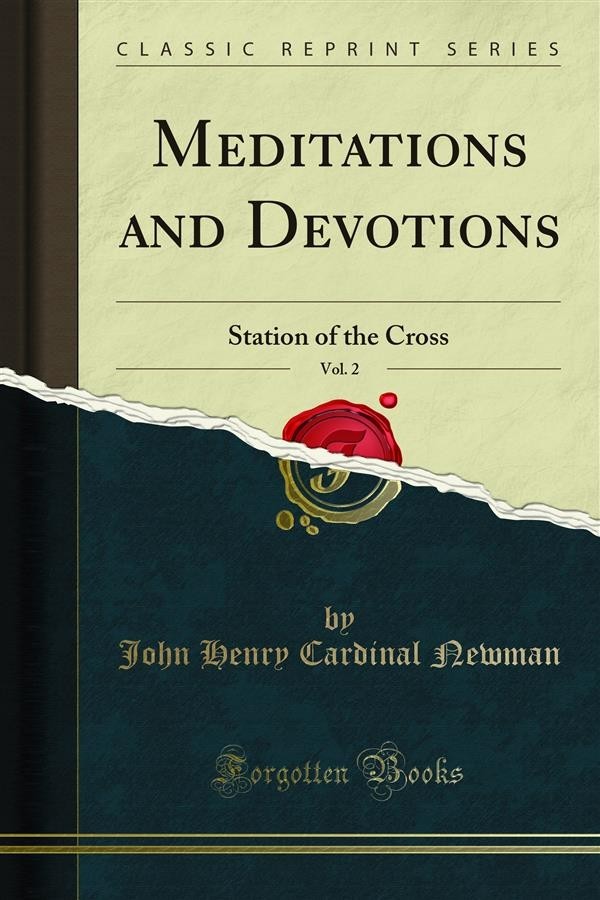 Leaving the House of Caiphas, and dragged before Pilate and Herod, mocked, beaten, and spit upon, His back torn with scourges, His head crowned with thorns, Jesus, who on the last day will judge the world, is Himself condemned by unjust judges to a death of ignominy and torture.<br><br>Jesus is condemned to death. His death-warrant is signed, and who signed it but I, when I committed my first mortal sins? My first mortal sins, when I fell away from the state of grace into which Thou didst place me by baptism; these it was that were Thy death-warrant, O Lord. The innocent suffered for the guilty. Those sins of mine were the voices which cried out, "Let Him be crucified".