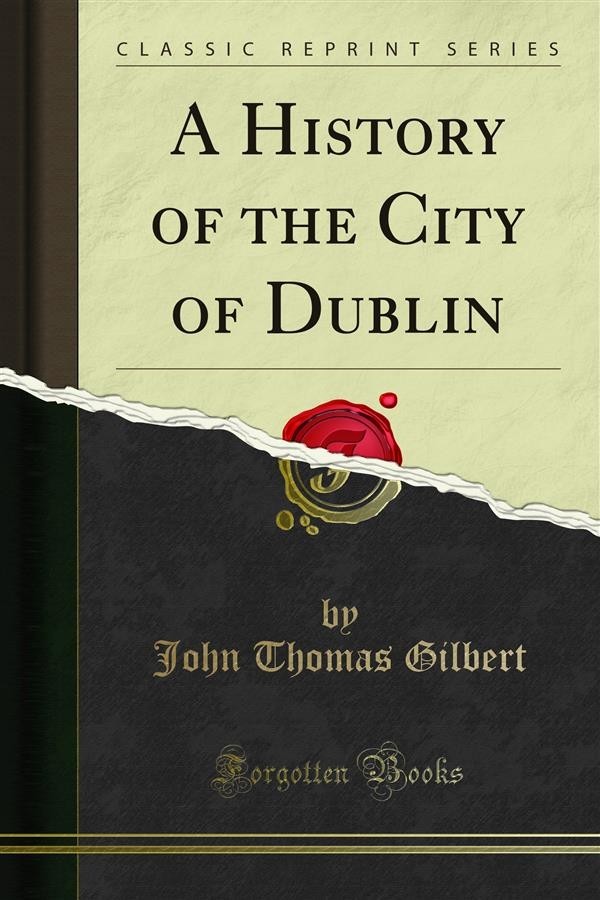 In 1683 Robert Ware issued the following "advertisement, with the approbation of several persons of learning and quality:"<br><br>"That whereas the antiquities of the most antient, famous and loyal city of Dublin, importing a full history of the same, as well ecclesiastical as civil, from the first foundation thereof, is intended to be printed in large folio, with a good character, containing above an hundred sheets and near forty copper plates: a fuller account will be had in a specimen which shall be printed for that purpose: It being a work of more than ordinary charge, to furnish the same with sculptures fit to represent the beauty, state and scituation, and many noble persons in several ages relating thereto; it is humbly offered, that, who shall please to subscribe three and twenty shillings shall have one book in quires, which otherwise will not be sold under thirty shillings: and those that subscribe for six shall have seven. William Norman, bookbinder to his Grace the Duke of Ormond, being undertaker thereof, will give receipts for such money as he shall receive."<br><br>Robert Ware, being mainly occupied with religious polemics, made but little progress in the projected history, the manuscript of which subsequently came into the possession of Walter Harris, who married his granddaughter.