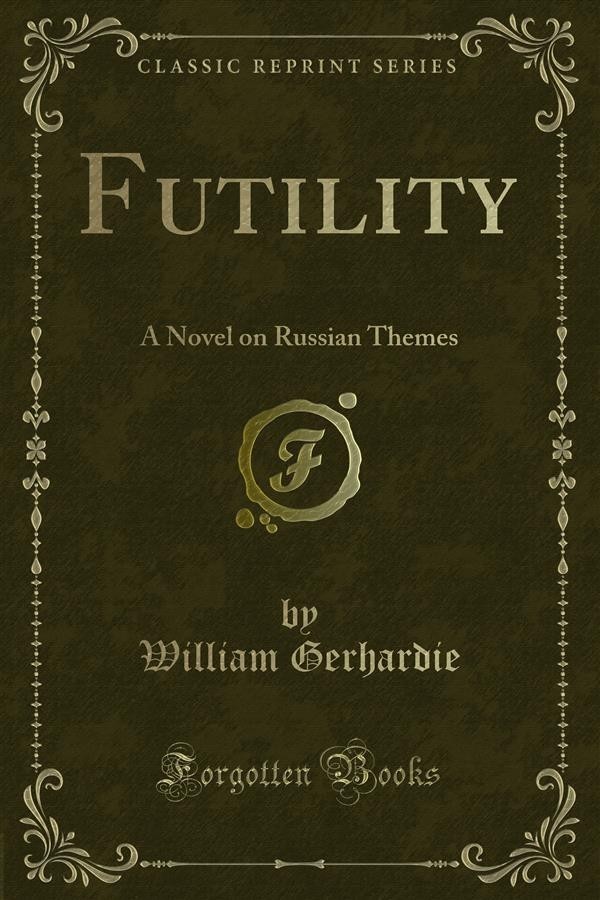 There are few novelists nowadays, I suppose, who will not readily acknowledge that, in certain most intrinsic qualities of the art, the great Russians are what Henry James once called Balzac: the masters of us all. To many readers of the western world, however, there was — there still is, despite the blinding glare which the Russian disaster has shed on the national character — a recurring sense of bewilderment in trying to trace the motives of the strange, seductive and incoherent people who live in the pages of Dostoevsky, Tolstoi, and their mighty group. In Balzac, at all times, the western mind feels at home even when the presentment is obviously a caricature, one knows what is being caricatured. But there are moments -to me at least — in the greatest of Russian novels, and just as I feel the directing pressure of the novelist most strongly on my shoulder, when somehow I stumble, the path fades to a trail, the trail to a sand-heap, and hopelessly I perceive that the clue is gone, and that I no longer know which way the master is seeking to propel me, because his people are behaving as I never knew people to behave.