A Few of Hamilton's Letters 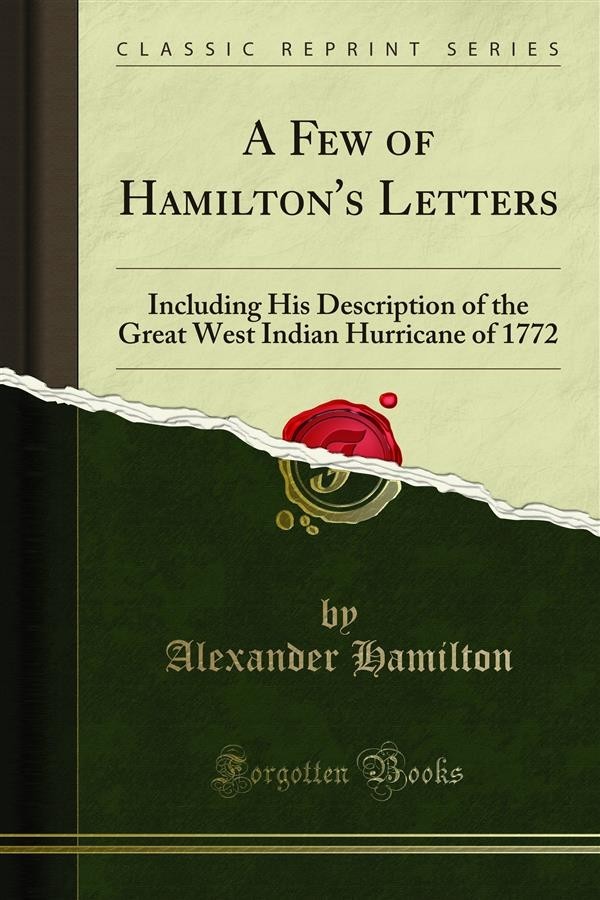 A Few of Hamilton's Letters

Hamilton's entire correspondence, exclusive of his state papers, pamphlets, etc., fills three octavo volumes. Much of it is uninteresting to-day to any but a student of the past, and will never be approached by the general reader. Taken as a whole, the letters form almost a history of the times, but that history has been written more than once in a manner to require less effort on the part of the temperately inquiring mind. This selection has been made with a view to throw as much light as possible on the man. They reveal him in many of his moods, and although they have not, in every case, the high literary quality peculiar to his great reports and pamphlets, a few, the letter to Laurens, describing the capture and death of Andre, for instance, could hardly be improved upon.