The Quest of John Chapman 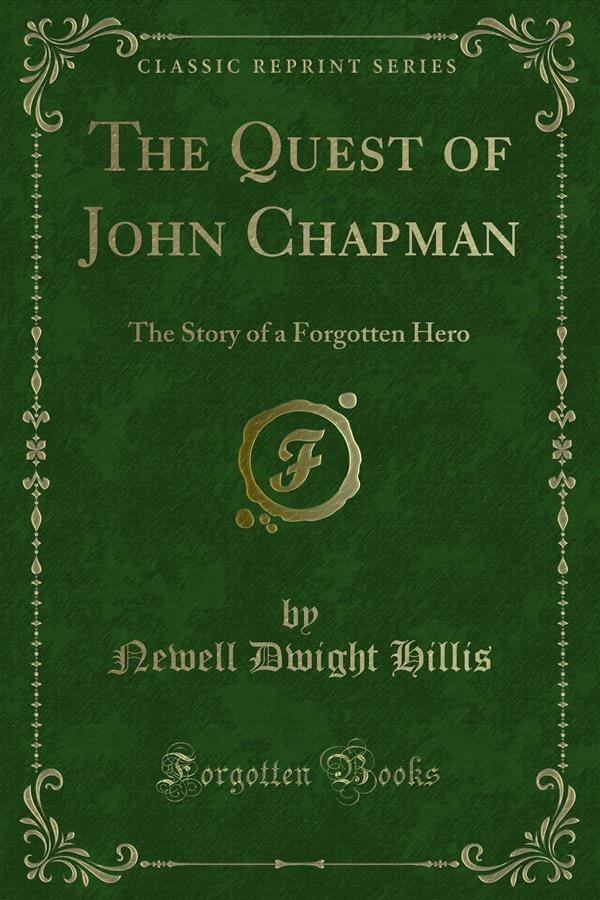 The Quest of John Chapman

Some years ago, in making a study of the natural resources of our country, and the wealth that comes through the grains and fruits, as well as through the forests, mines, and manufacturing, I chanced upon the statement that the orchards of the Ohio and Mississippi valleys go back to the work of an old man called "Johnny Appleseed," who first appeared on the Ohio in 1790, drifting down the river in a boat filled with seeds; a man whose name and work are unfamiliar to our generation, but who is known to have put out a full hundred orchards during his strange career. Something about this story captured my imagination, and at the first opportunity I went to Columbus, Ohio, to search the records of the Historical Society. To my surprise, I found that innumerable legends, myths, and traditions have gathered around the name of this man who seems to have been the idol and hero of a generation that, of necessity, left few written records for historians.