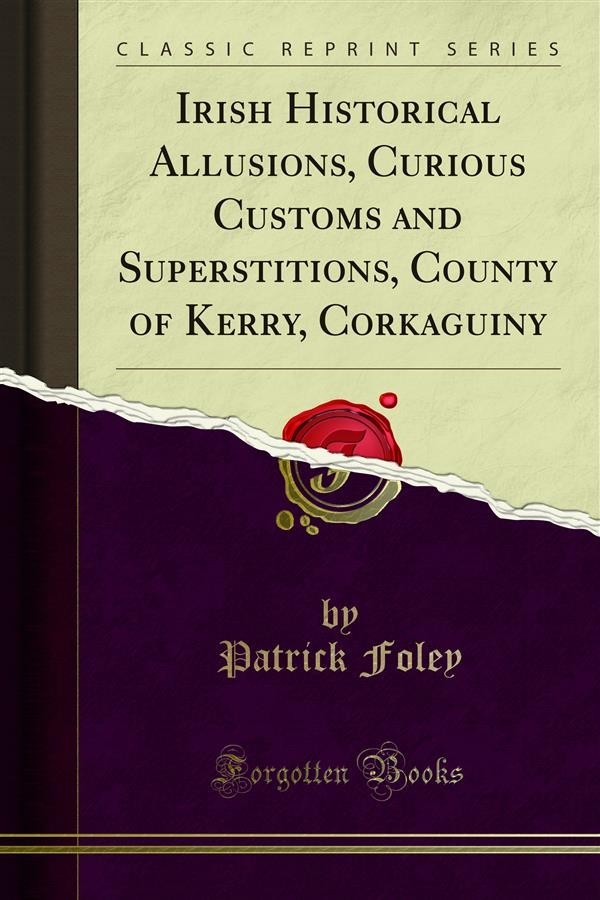 While these manuscripts were in the hands of Messrs. Sealy, Bryer & Walker, Printers, Dublin, the late Irish rising took place. During the fight, between the British military and the Irish Republican forces, a portion of the City of Dublin was destroyed by fire and artillery, including the printers' premises, together with the author's manuscripts for these books, and other works. Fearing the destruction of liners, by German submarines, the author held copies of his works until landed in Ireland. Believing that there they were safe, the copies were neglected and portions of them burned and lost. Therefore in the following pages the author presents to the reader but the remaining two parts of a book left after the Dublin fire, to which is added a brief account of Sinn Feiners and the outbreak.