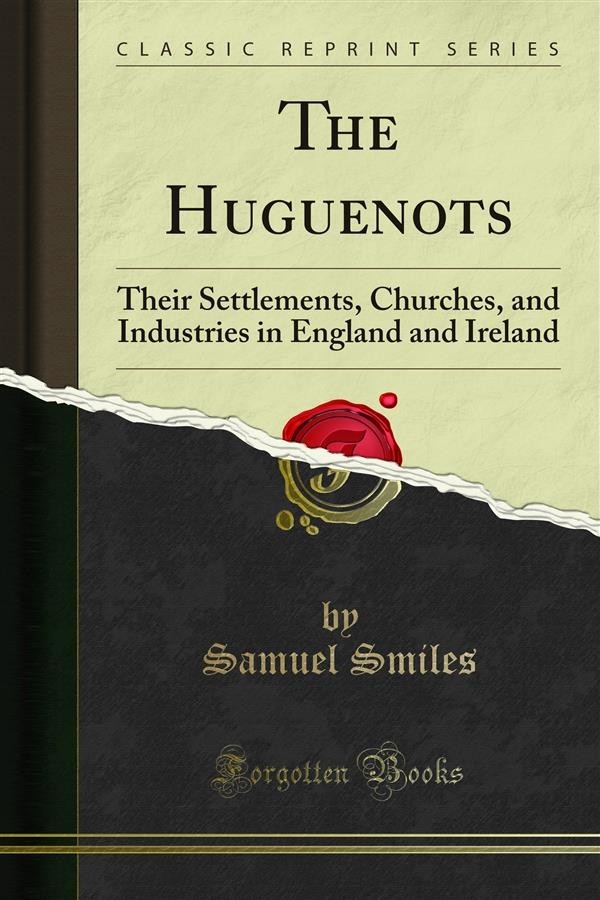 The geographical position of Britain has, from the earliest times, rendered it a country of refuge. Fronting Europe, yet separated from it by a deep sea-moat, the proscribed of other lands have by turns sought the protection of the island fortress, and made it their home. To the country of the Britons the Saxons brought their industry, the Northmen their energy, and the Flemings and French their skill and spirit of liberty; and out of the whole has come the English nation.<br><br>The early industry of England was almost entirely pastoral. Down to a comparatively recent period it was a great grazing country, and its principal staple was wool. The English people being as yet unskilled in the arts of manufacture, the wool was bought up by foreign merchants, and exported abroad in large quantities, principally to Flanders and France, there to be manufactured into cloth, and partly returned in that form for sale in the English markets.<br><br>The English kings, desirous of encouraging home industry, held out repeated inducements to foreign artisans to come over and settle in the country for the purpose of instructing their subjects in the industrial arts.