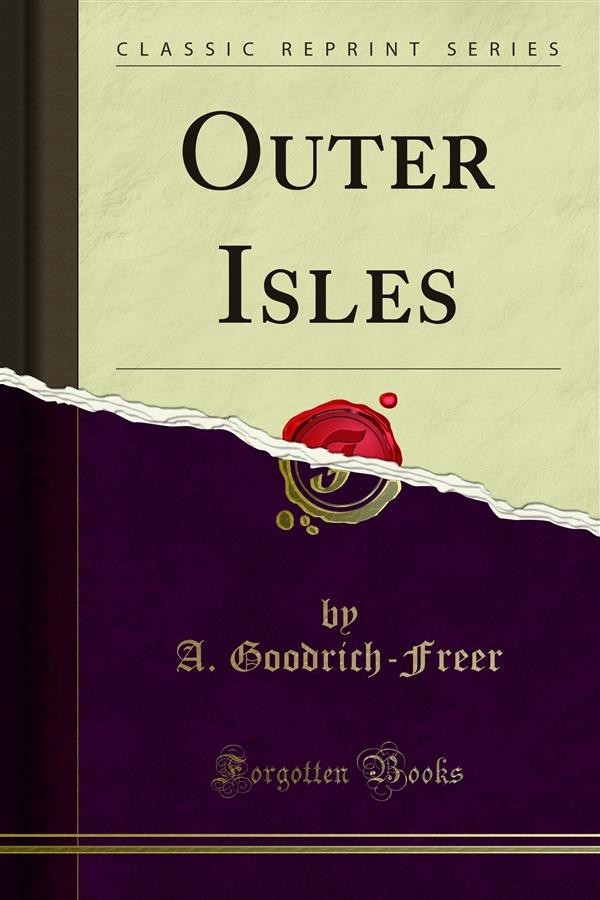 That "one half of the world knows not how the other half lives," is a statement one accepts readily enough in the abstract, but which seems less comprehensible when we reduce it to the concrete fact that, even in this miniature land of Great Britain, there is a whole chain of islands, some hundred and fifty miles long, possessed of natural beauties and resources, having its own characteristic literature, archaeology and traditions, in some sort even its special language and religion, of which its nearest neighbours on the mainland know little, the rest of the world, for the most part, next to nothing.<br><br>Possibly, in the case of most Englishmen, even that little would have been less, had not the publication of Martin Martin's Description of the Western Isles in 1695 led to the visit of Dr. Samuel Johnson in 1773, a brave, not to say desperate undertaking for an Englishman of his customs and circumference.<br><br>From the discomforts of Johnson and Boswell, the salmon and sunsets of Black's novels, the dialect and depression of certain modern story-tellers, even if balanced in part by the sympathetic sketches of Norman Macleod, the casual reader has possibly constructed for himself a picture of desolation, ignorance and melancholy, which is very far from the truth, even in these darker days of alien landlords and uncultivated soil.