The Press and the General Staff 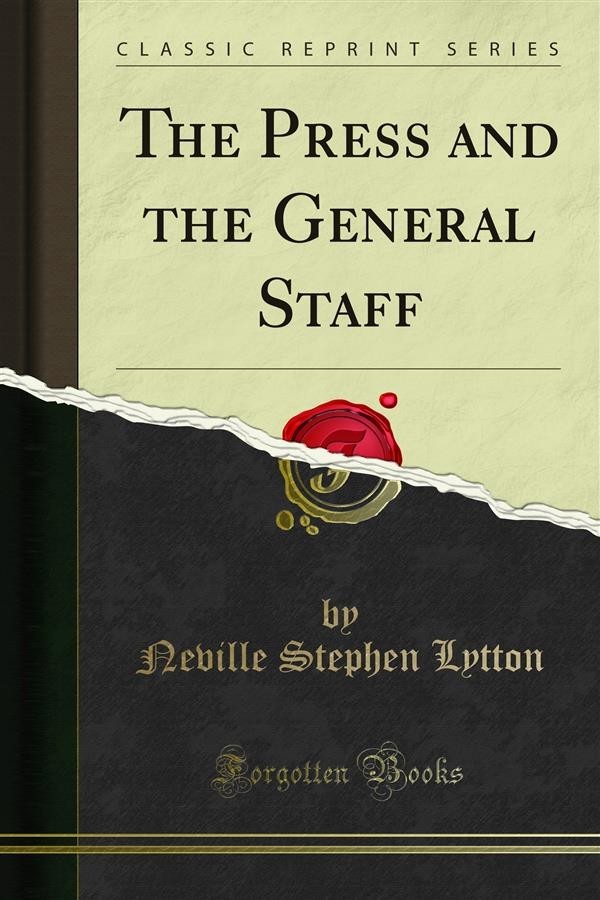 The Press and the General Staff

In this book I do not intend to deal with the whole question of the Press in relation to the war, but simply to that portion of the Press of the world that was attached to the British Expeditionary Force in France. The importance of the relation between the Press and the General Staff, and the relation between the Press and the fighting man cannot be exaggerated, and the experiences of the war must be clearly set forth so that the mistakes we have made may be avoided in the future. This war has differed from all others simply in the matter of scale; no one foresaw accurately the scale of the effort likely to be made by all belligerents and so no preparations were quite suitable. The simple fact that the huge battle-line stretched across the continent, with its flanks reposing on insuperable geographical boundaries, made the task of the war-correspondent entirely different from what it was in South Africa. In those days he trotted about on a pony with a pocketful of gold, purchasing his food or rations and making his own cabling arrangements; but what use would a pony be to a correspondent trying to report on two engagements, one taking place at Ypres and the other at St Quentin, or how could he depend on his own energies alone for describing the activities of twenty-two army corps. A complicated organisation is required and the Press has to be treated as an arm, like tanks or aeroplanes, suitable for defence and attack.