Four Years on the Firing Line 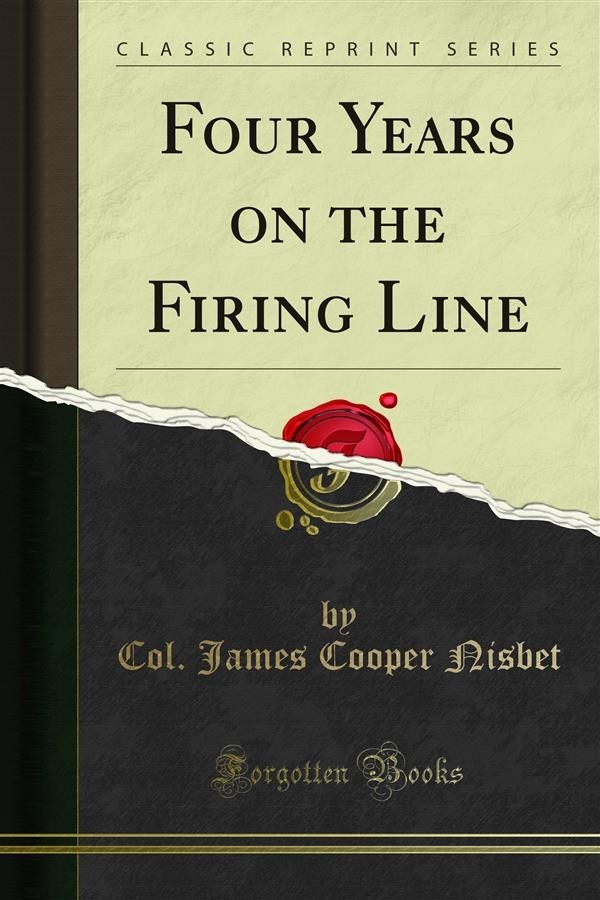 Four Years on the Firing Line

It is conceded that the Southerner put up his fight for his principles. Inherited experiences of the price of a principle were in him. His Hugenot, Covenanter, and Cavalier ancestry had waded hipdeep in blood for "what they then believed to be right!" "Dieu et mon droit." It had the pull of a planet with the Southerner.<br><br>This book is a tribute to the Confederate Soldier. Its pages are written in the interest of historic truth.<br><br>They record personal impressions and observations of the stirring times prior to and during the Civil War: and of the stormy Reconstruction Era: following the cessation of hostilities in the field. These stories of courage, fortitude, sacrifice, deal with the human side of the struggle: the pathos - the laughter - the tragedy - and even the comedy of four frantic years.<br><br>The campaigns and battles through which the writer passed are herein set down. All important facts mentioned are verified from the statements and records of "our friends, the enemy." Brief accounts are given of soldiers under whom and with whom I served: and of certain leaders of the opposing forces: with a full and free criticism of everybody and everything concerned.<br><br>"The fear of offending established views, destroys the powers of investigation." I write without fear or favor: with the unhindered pen of limpid candor: moved by "the fighting soul of a fighting man, proved in the long ago."<br><br>When the passions engendered by the Civil War are an extinct volcano, may some new Macaulay arise! - to give the world an unbiased history of the War Between the States: compiled from data furnished by the men who fought its battles.