A History of East Leake 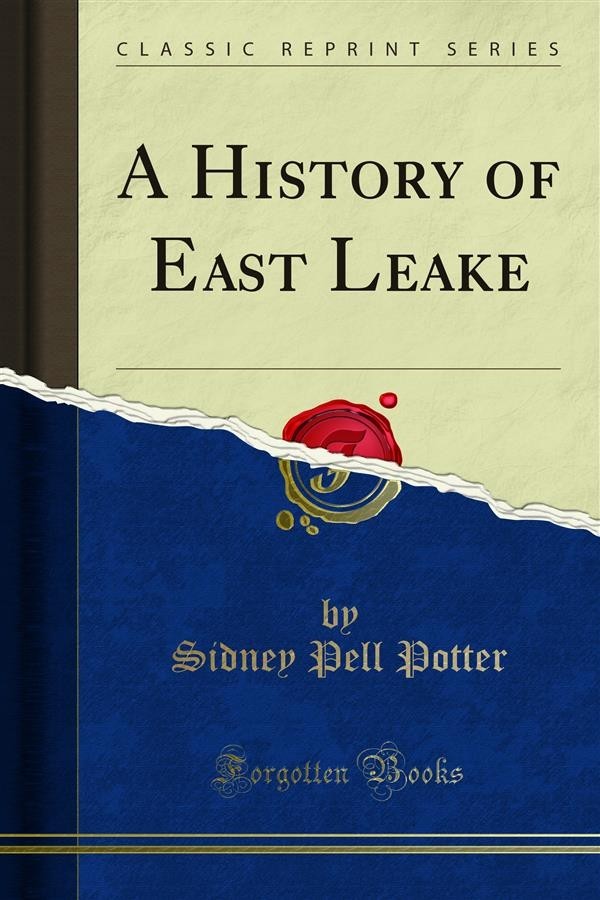 A History of East Leake

Three years ago the writer of this volume began to gather together facts and traditions concerning the parish committed to hia charge. The immediate purpose was to give one or two lectures to such of his parishioners as cared to know more of the history and antiquities of the parish.<br><br>Two lectures were given at East Leake, and one at West Leake, and a gratifying interest was shewn in the village story. Some, who were present, expressed the hope that the lectures might appear in a permanent form.<br><br>It soon became manifest that the publication of the lectures in the form given would involve the omission of many historical facts which seemed worthy of publication: so it was finally decided to rewrite the matter, and illustrate it in the way in which it appears.<br><br>In preparing the work, the writer has endeavoured to follow the lines suggested in the excellent handbook of the Rev. Dr. Cox How tq write a Parish History.<br><br>Among the sources of information which have been searched for the present purpose, are the various records in the Record OfBce, and the treasures of information in the British Museum.