The Soldier's Foot, and the Military Shoe 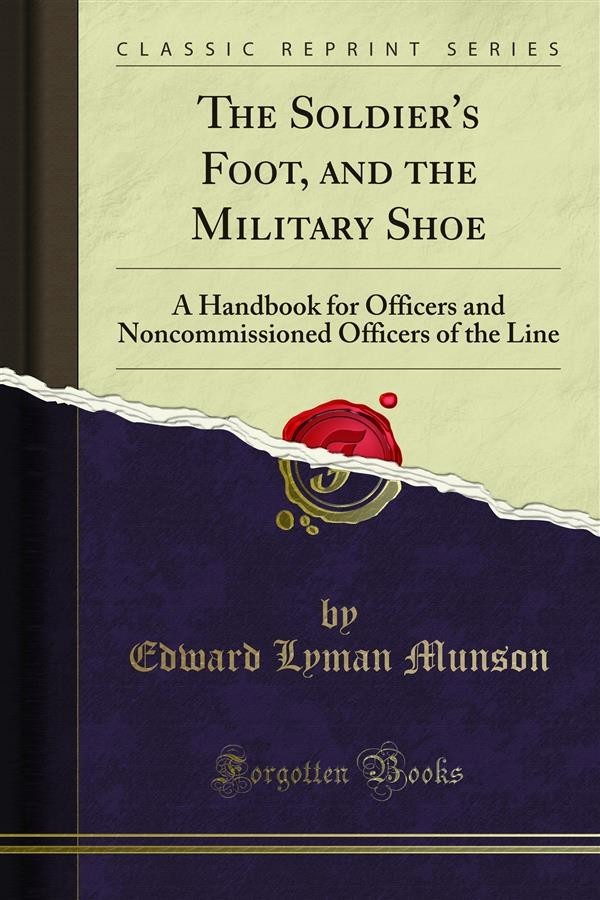 The Soldier's Foot, and the Military Shoe

In the investigation of the Army Shoe Board, which extended over four years and included the critical study of the feet of some two thousand soldiers, the fitting of many thousands of pairs of shoes, and many months of direct inquiry into the causes affecting the shoeing of the United States soldier, it became evident that in very many instances the faulty conditions found were due to lack of information on this important subject on the part of the officers and noncommissioned officers of the line concerned.<br><br>The purpose of this book is to supply the practical information on this subject which has not heretofore been available, and without which it cannot be expected that the several factors which must correlate in order to produce the best foot conditions and marching capacity among American troops will be suitably recognized and satisfactorily coordinated.<br><br>To Captain William J. Glasgow, General Staff, and First Lieutenant Benjamin F. Miller, 27th Infantry, who, with the author, composed the Shoe Board, and to Captain John R. R. Hannay, 22d Infantry, later added as an additional member, very many of the new points here brought out on the subject of the military foot and footwear must be attributed.