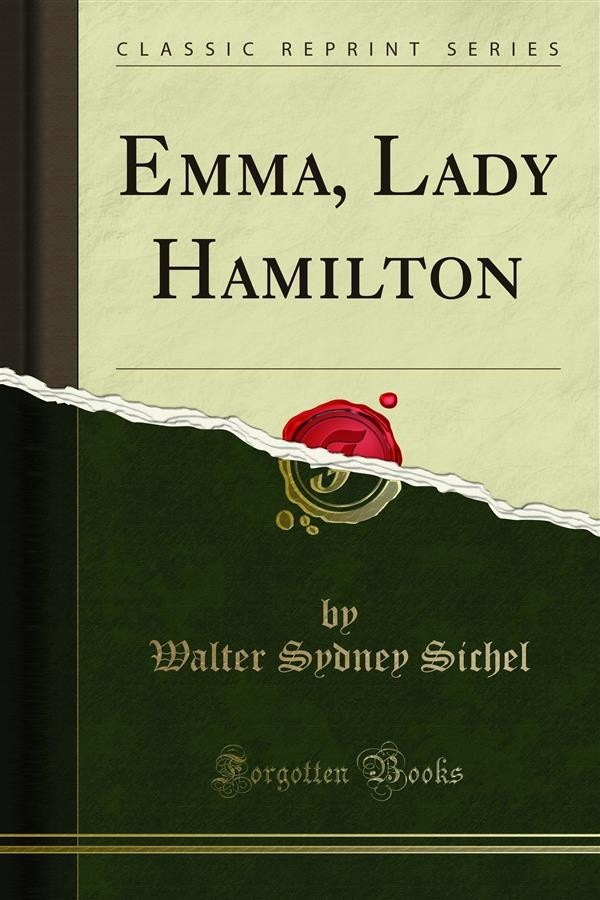 IN attempting this theme, I found that to do it real justice, both from the personal and historical point of view, I must perforce and in great measure begin afresh. Many new manuscripts of the highest importance have passed into the national collection during about the last twenty years. And apart from these, much new and weighty evidence exists. Much casts new lights both on the character of Lady Hamilton, the whole story of her life, and the history of Naples. Much has remained unknown or unnoticed both in contemporary manuscripts and con temporary books, research into which is needful if a living picture is to be formed; for by such means alone we are enabled to view things from the inside, to get, as it were, behind the scenes, and close up to the persons. Two at least among many manuscript collections in the British Museum are new in their revelations, and have escaped attention.