Joan of Arc, the Maid of Orleans 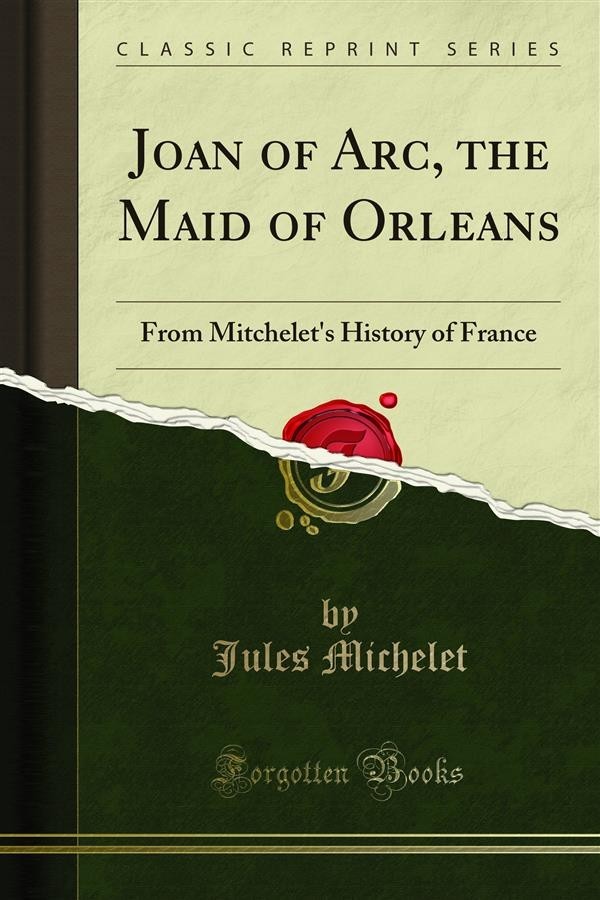 Joan of Arc, the Maid of Orleans

Gladly would we trace the celebrated his torian through the struggles of his youth and the labors of his manhood; gladly would we endeavor to portray him as he has lived and worked in the midst of his cotem pora ries, but limits are imposed upon us here, and we must content ourselves with the mer est outlines. He was too liberal for even the government of Louis Philippe, which deprived him of his professor's chair. After the revolution of February, he returned to his chair, but the government silenced him again, in 1850. He lost his place in the Archives when, after the Coup d'etat of December, 1851, he refused to take the oath of allegiance to the perjured usurper of the throne of France. His country, on whose fair bosom rests for a period a frightful mili tary incubus, must be deprived of the ser vices of her noblest sons. Vain, however.