The Life of Sir Henry Vane the Younger 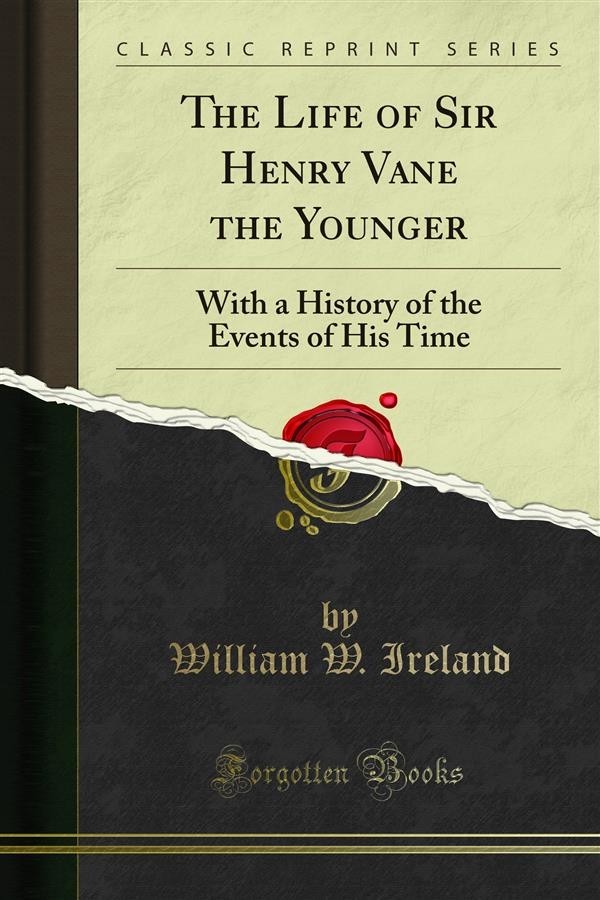 The Life of Sir Henry Vane the Younger

My first studies in the history of the times dealt with in this book appeared in two articles on "The Republicans of the Commonwealth" in the Westminster Review for July 1871 and January 1873. Since then I have kept on collecting books, and visiting places of interest connected with the civil wars.<br><br>It would form a fine illustration of the inconstancy of fame to pass in review the wanderings of historiographers in devious and opposite ways about the characters of the great actors, and the nature of the events of that wonderful time. It is often said that facts are stubborn things; in this field of history they have proved more flexible than fiction.<br><br>I have, avoiding controversies, tried to make the facts cry out. My own views have been formed from a study of original documents. Later histories and commentaries thereon I have not read, or only looked at after my pages were composed, in order to see if they have cited any authorities not already consulted by me. It would, however, be ungrateful not to acknowledge the help and guidance which I have derived from the works of Mr John Forster and Mr Bisset.