The Life and Times of Alexander Hamilton 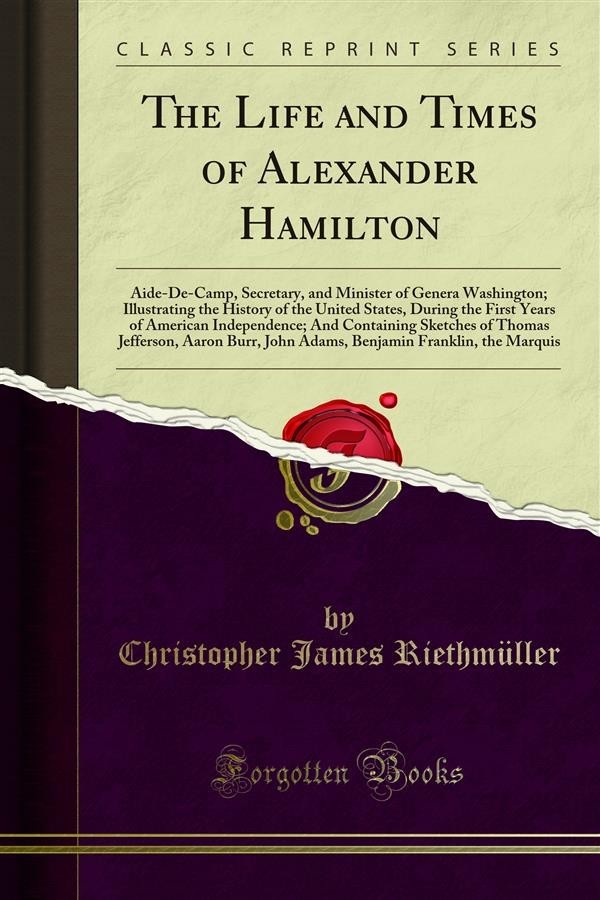 The Life and Times of Alexander Hamilton

We have rather inclined to the belief, that the causes must be various and complicated, and only to be discovered by a diligent study of the past history of the Union.<br><br>Any contribution to that history should, therefore, be of some value; and it has struck me, that a brief account of the Rise of the American Constitution - in connexion with the life and opinions of the remarkable man, who did the most to call it into existence and to bring it into working order, while he foresaw its dangers from the beginning, and laboured incessantly to guard against them - might not be without interest at the present moment. In the career of Hamilton we trace the progress of the Constitution, from its first germ in the mind of the young soldier, through all the difficulties of its establishment, and the trials of its early years, until its administration passes from the control of its authors, to fall into the hands of the champions of an absolute democracy.