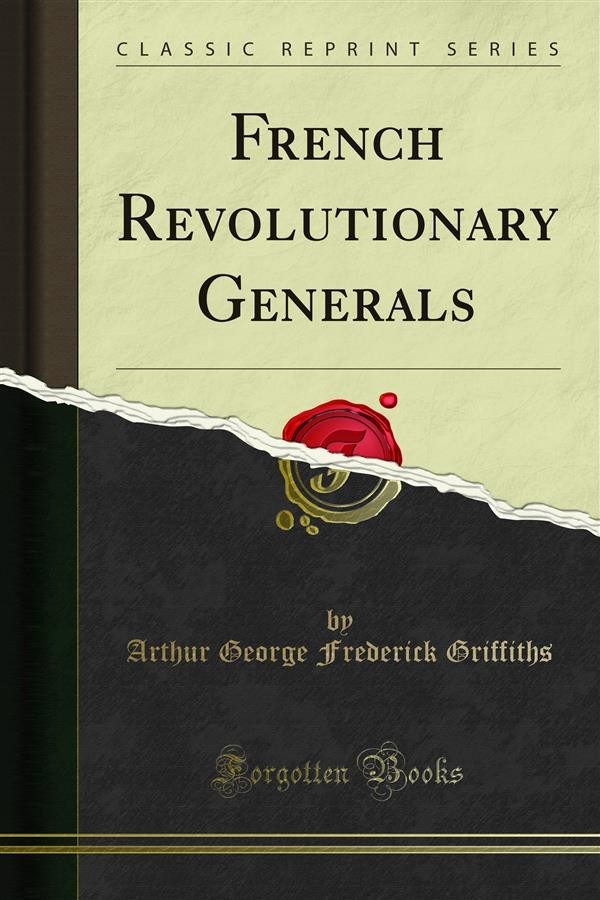 Revolution and had fallen almost to pieces. The wholesale emigration of the aristocrats had robbed it of its commissioned Officers, the old experienced leaders whom the men were ac customed to follow and Obey. Again, the passion for political discussion, and the new notions of universal equality, had fostered a dangerous spirit of license in the ranks. The bonds of discipline were loosened the private men had grown insubordinate, argumentative, prone to canvass freely the character, conduct, and opinions of officers who had but recentlyg aimed their epaulettes, to despise them as no better than themselves, and to cavil at the orders they gave. While the regular regiments of the old establishment were thus demoralised, the new levies were still but imperfectly organised, and the whole army was unfit to take the field. It was badly equipped, without transport, and without those useful administrative services which are indispensable for mobility and efficiency. Moreover, the prestige of the French arms was at its lowest ebb. A long and enervating peace had followed since the last great war, in which the French armies had endured only failure and ignominious defeat. It is not strange, then, that the foes whom France had so confidently challenged, counted upon an easy triumph over the revolutionary troops. The earliest operations fully confirmed these anticipations. A brief reference to them must be given here, to make What follows intelligible. France after the declaration of war had at once assumed the initiative, and proceeded to invade Belgium. Here the Duke Albert of saxe-teschen, who com manded the Imperialist forces, held his forces concentrated in three principal corps: one covered the line from the sea to Tournay the second was at Leuze the third and weakest at Mons. The total of these troops rose to barely 40,000,'and Mons, the most important point in the general line of defence.