The Complete Works of Mark Twain 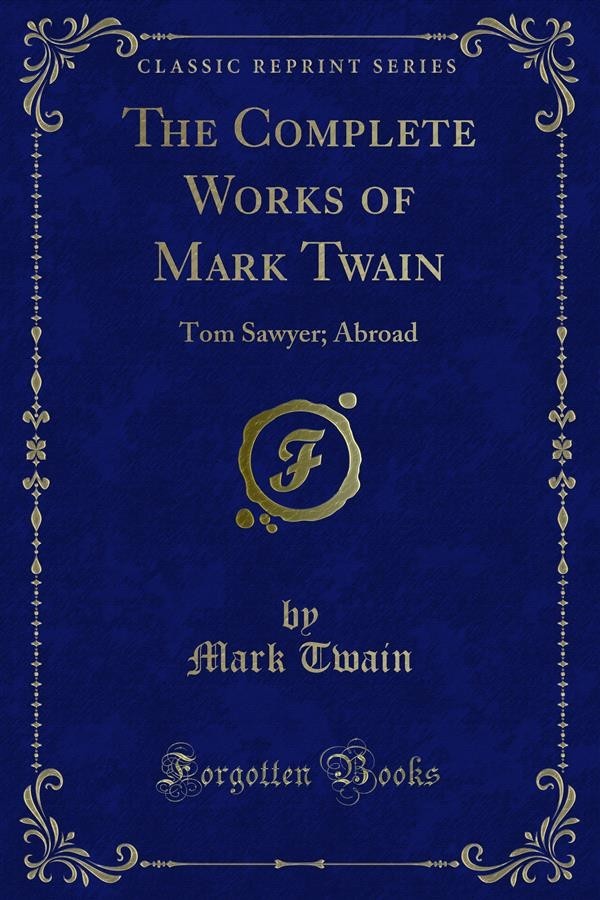 The Complete Works of Mark Twain

In this volume of Mark Twain's are gathered tales and sketches covering a period of no less than twenty-five years. "The Legend of Sagenfeld" was written during his early days on the Buffalo Express, as far back as 1870, and was first published in that newspaper. Tom Sawyer, Detective, was written in Paris, during the winter of 1894-95, after Mark Twain's business failure and when he was contemplating his lecture tour around the world. The other items were scattered through the years between.<br><br>It is an entertaining volume, regardless of its lack of order. Probably its chief features are the two longer tales, "Tom Sawyer Abroad" and "Tom Sawyer, Detective." Ever since the success of Huck Finn, Clemens had been tempted to do more with his favorite characters and environment, particularly as he was being urged by Mrs. Mary Mapes Dodge, of St. Nicholas, to do something for that magazine. He began the purely fanciful tale of "Tom Sawyer Abroad" during the summer of 1892, in Germany, and finished it later in the year. It appeared serially in St. Nicholas the following winter. It would seem to have been an easy story for him to write, and, though by no means as great literature as the earlier adventures of Tom, Huck, and Nigger Jim, it proved a popular St. Nicholas feature.