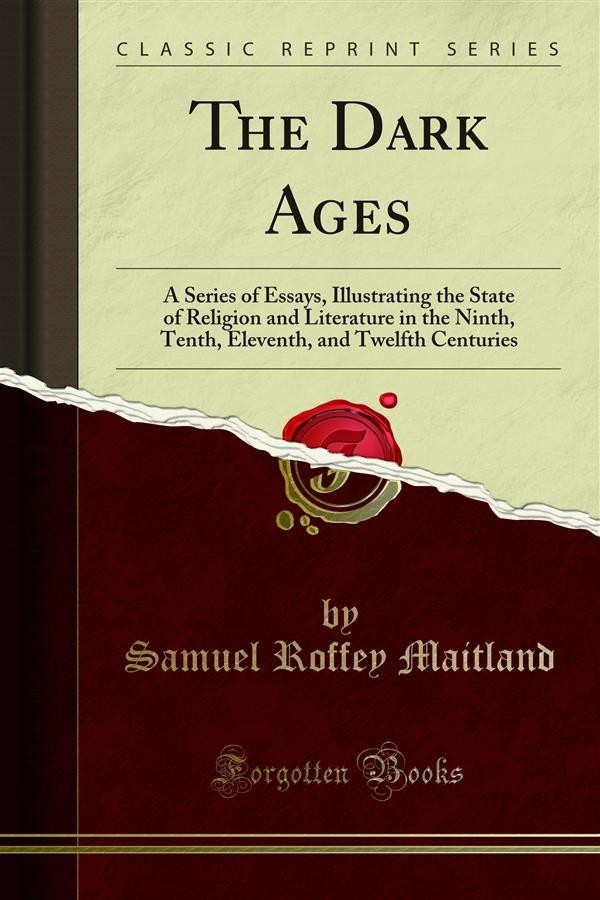 Nearly eight years have elapsed since the first of the following essays was printed ; and they have all been more than five years before the public. I wish the reader to be aware of this, not only because it may account for some references to matters which occurred during the period of their publication, but because it will show that some things which may wear that appearance, are not in reality allusions to more recent occurrences.<br><br>My purpose in these essays, I stated very fully at the outset ; and the collateral objects which I had in view, I mentioned as occasion offered. I need not, therefore, here tell the reader over again what I meant in writing them ; but I do not like that this reprint should issue without a few words of distinct statement as to what I did not mean. It is possible that I may have been misunderstood ; though I think that no one who fairly and candidly reads these essays can imagine that I designed to hold up to imitation what has, since I wrote them, been much talked of as " the medieval system."