Charles Stewart Parnell and What He Has Achieved for Ireland 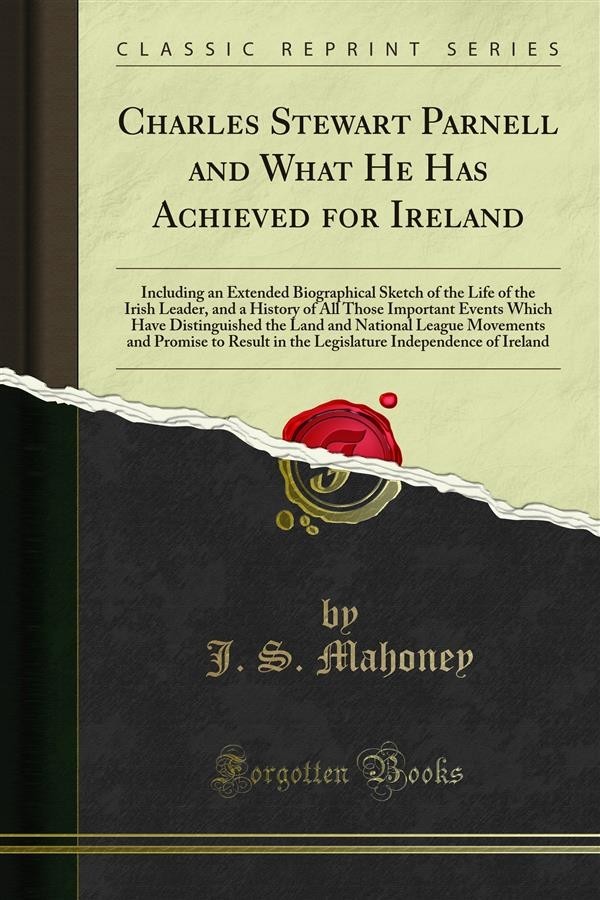 Charles Stewart Parnell and What He Has Achieved for Ireland

Charles stewart parnell was born in Avon dale, in the county of Wicklow, Ireland, in June, 1846. His father was John Henry Parnell, an Irish country gentleman of fortune, and his mother before marriage was a Miss Delia Tudor Stewart, a daughter of Admiral Charles Stewart of the American navy, and a woman of great energy and strength of charac ter, whom John Henry Parnell met and married while traveling in America. The Parnells came originally of English stock, one of them, Thomas Parnell of Congleton, in Cheshire, having settled in Ireland at the time of the Restoration. The family is Protestant and aristocratic, but it has always been distinguished for the liberality of its views both in religion and politics. Thomas Parnell of Dublin, who came of a.