Chapters on the Early History of Glastonbury Abbey 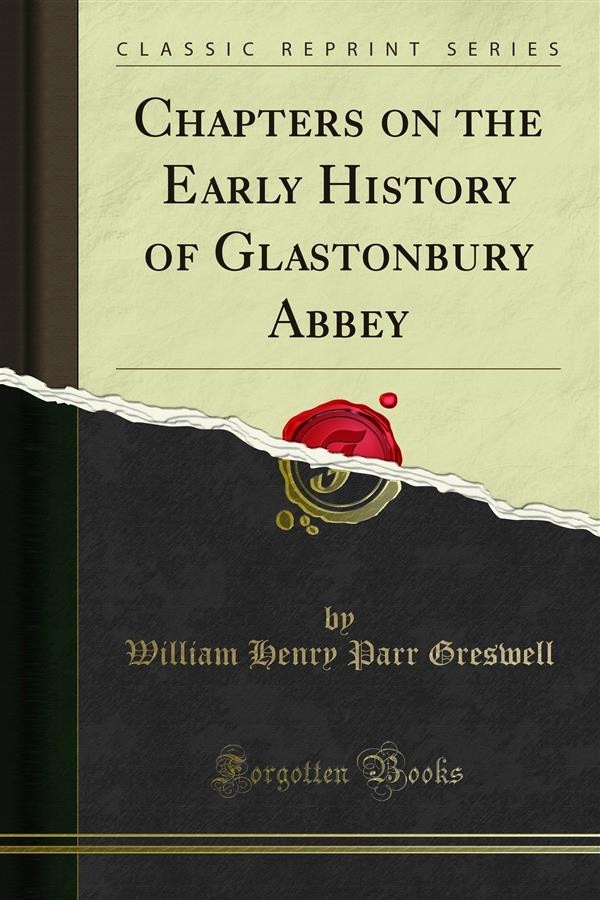 Chapters on the Early History of Glastonbury Abbey

In making a short contribution to the early history of Glastonbury Abbey I feel that I need offer no apology, as the old Tor itself, although 20 or 25 miles distant as the crow flies, is visible from my windows, and invites the attempt. More often than not it is draped in the mists that sweep up the Severn Sea from the north-west and lies half hid in the mirage of the moorlands. To write about the birth of Grlastonbury is to write about a creation that has sprung from the sea, that has grown up silently in the weird marshes and meres of the "sea-moor-sætas," and that loves to entangle itself in the magic mists of antiquity. Must we always adhere to the litera scripta in speaking of Glastonbury? It is the land of legend, romantic figures, and shadowy heroes, and there is sometimes more substance to be found in these, especially when place-names, topography, dedications, and the consentanea vox of antiquity confirm them, than in the litera scripta of the monastic scriptorium, where the greatest efforts of the Benedictine pens were directed to invent, to simulate, and to forge, so that the detective genius of a Stubbs can hardly winnow the true record from the false.