The Lives of the British Saints 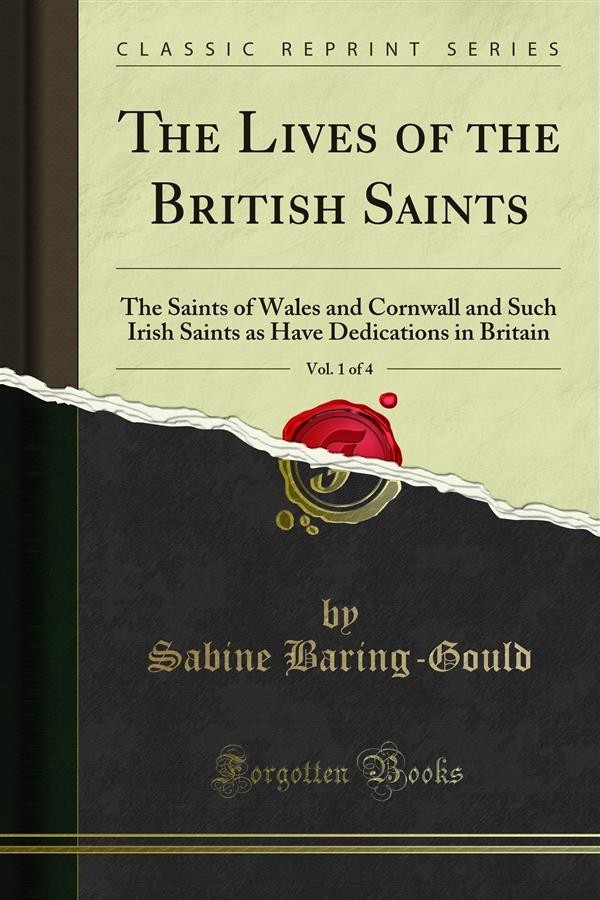 The Lives of the British Saints

IN treating of the Welsh, Cornish, and such Irish Saints as have left their traces in Britain and Brittany, one is met with the difficulty that there is no contemporary record of their lives and labours, and that many of them had no such records left, or if left, they have disappeared. Such Lives as do remain were composed late, at a time when the facts had become involved in a mass of fable, and those who wrote these Lives were more concerned to set down marvels that never occurred than historic facts. In most cases, where this is the case, all that can be done is to Sift the narratives, and eliminate what is distinctly fabulous, and establish such points as are genuinely historical, as far as these may be determined, or determined approxi mately. It is a matter of profound regret that so many of these Saints are nuda nomz'ha, and, to us, little more. And yet what is known of them deserves to be set down, for the fact of their names remaining is evidence that they did exist, and did good work in their generation. In x330, Bishop Grandisson of Exeter had to lament that the Lives or Legends of so many of the Saints to whom Churches in Devon, and especially in Cornwall, had been dedicated were lost through the neglect of the clergy, and he ordered that duplicates at 1 ast of such as remained Should be made, under penalty of a mark as fine for neglect. Unhappily the collection then made has Since disappeared. Grandisson himself drew up a Legendarium for the Church of Exeter, but into that he introduced hardly any local Saints, contenting himself with such Lives as were inserted in the Roman Breviary.