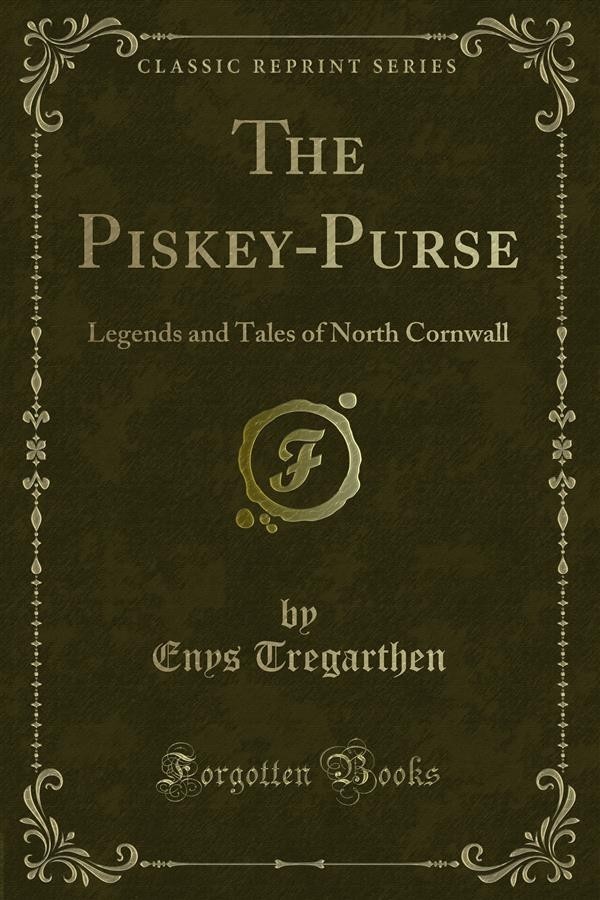 The tales given in this small volume, with one exception, are from North Cornwall, where I have always lived.<br><br>The scene of 'The Piskey-Purse' is from Polzeath Bay (in maps called Hayle Bay, which is not its local name), in St. Minver parish. This charming spot was once much frequented by the Piskeys and other fairy folk, and many a quaint story used to be told about them by the old people of that place, which some of us still remember. The spot most favoured by the Piskeys for dancing was Pentire Glaze cliffs, where, alas! half a dozen lodging-houses now stand. But the marks of fairy feet are not, they say, all obliterated, and the rings where Piskeys danced may yet be seen on the great headland of Pentire, and tiny paths called 'Piskey Walks' are still there on the edge of some of the cliffs.