To Mexico With Scott 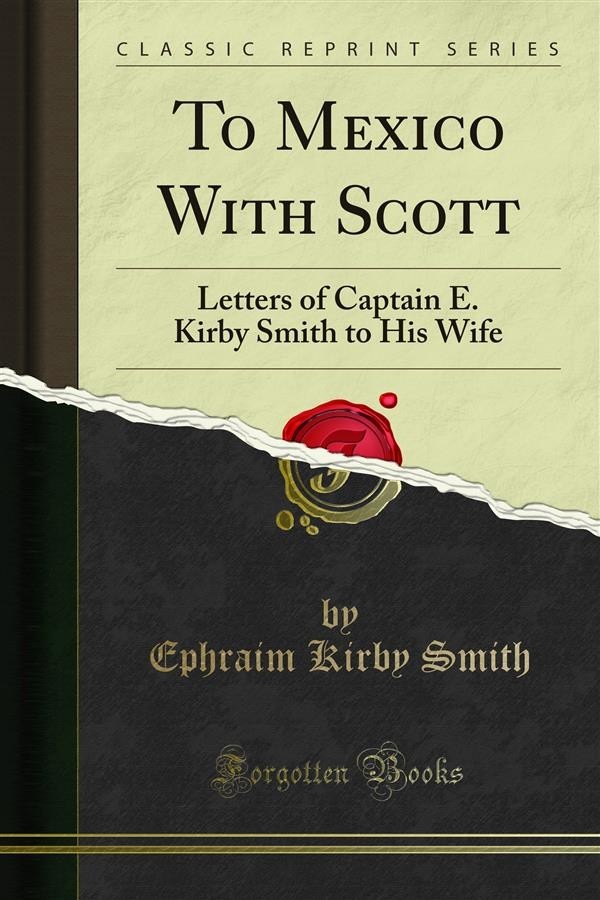 To Mexico With Scott

A brave soldier, ready to lay down his life for his country, should require but little introduction. A man of that stamp is known at sight, is promptly recognized by those among us whose hearts still warm at the record of suffering endured patiently, of duty and discipline enforced at all hazards, of death foreseen and encountered without flinching. He requires no panegyric, no praise; merely a statement of what he did, and where and when. These letters of Ephraim Kirby Smith to his wife tell plainly what sort of man wrote them. The addition of only a few details, of a fact or two to make the setting clearer, is all the reader will require by way of introduction.<br><br>He was born on the 17th of June, 1807, at Litchfield, Connecticut, the home of his father and grandfather before him. They were all soldiers, all in the Regular service, all in due course promoted to the rank of Captain. The maternal grandfather, Ephraim Kirby, fought at Bunker Hill, and thereafter through the War of Independence to its close.