The Heroic Record of the British Navy 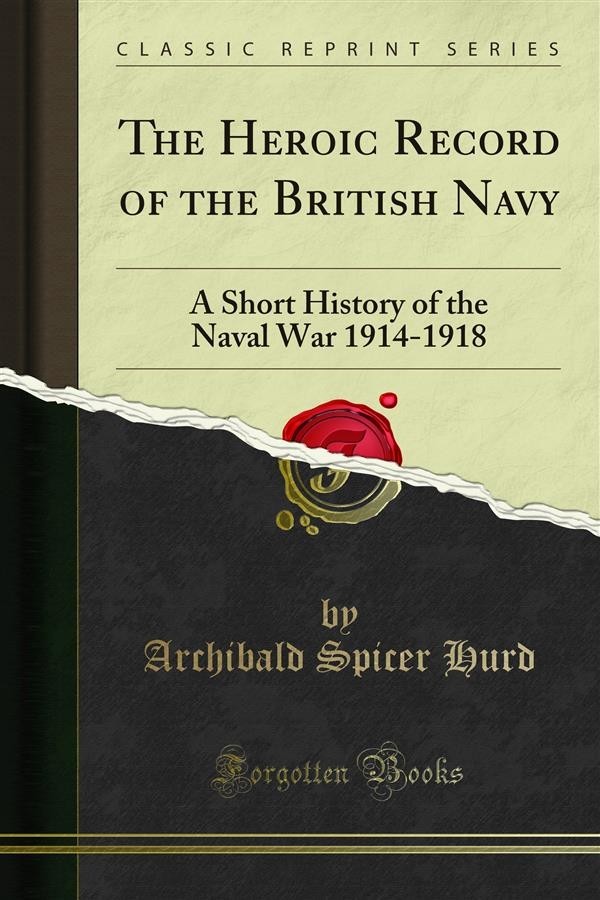 The Heroic Record of the British Navy

In the years immediately preceding the Great War, already so hard to reconstruct, it was not uncommonly suggested that the British seafaring instinct had begun to decline. In our professional navy most thinkers had confidence, as in a splendid machine ably manned; but, as regarded the population as a whole, it was feared that modern industrialism was sapping the old sea-love. That this has been disproved we hope to make clear in the following pages - a first attempt, as we believe, to give, in narrative form, a reasonably complete and consecutive history of the naval war. We have indeed gone further, for we have tried to show not only that the spirit of admiralty has survived undiminished, but that we have witnessed such a re-awakening of it, both in Great Britain and America, as has had no parallel since the days of Elizabeth. We have also tried to make clear that, in a thousand embodiments, in men and boys fallen or still living, it has shone with a spiritual even more than any material significance; and that it has again declared itself to be the peculiar expression in world-affairs of the English-speaking races.<br><br>Nor was the little apparent interest shown, just before the war, in the navy and the navy's exercises very remarkable.