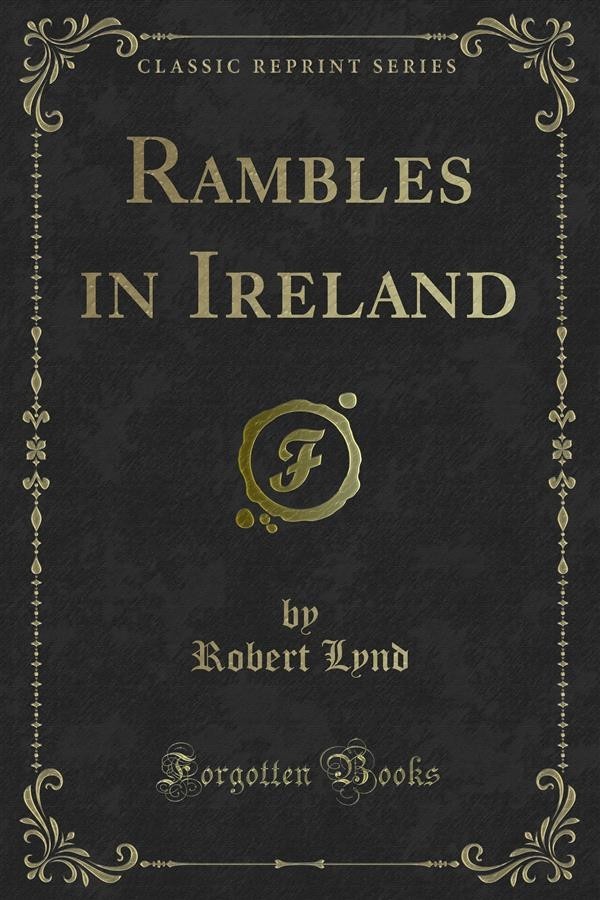 I do not mean that the Irish have made Galway a positive expression of their genius, an imaginative and symbolic city. Fortune has seen to it that that was impossible. But I do mean to say that amid the solid ruins Of this City, amid this scene Of abandoned greatness, the Irish have found their most interesting encampment on a large scale. Galway is Irish in a sense in which Dublin and Belfast and Cork and Derry are not Irish but cosmopolitan. Its people, their speech, their dress, their swarthy complexions, their black hair, their eyes like blue ﬂames, excite the imagination with curious surmises. Galway city — technically, it is only Galway town — is to the discoverer Of Ireland something like what Chapman's Homer was to Keats. It is a due, a provocation, an enticement.